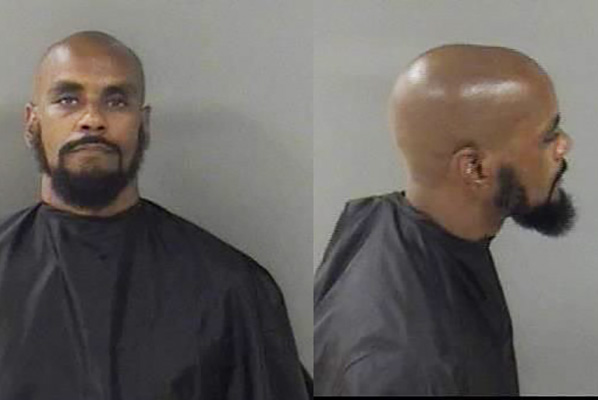 A man was arrested for stealing a phone at Publix after the owner used the “Find my iPhone,” according to the Indian River County Sheriff’s Office.

On Monday at approximately 1:50 p.m., a Publix employee placed his iPhone down on the register and went to the back of the store to retrieve something, according to the affidavit.

When the employee returned, his iPhone was missing. The deputy asked to see the video surveillance.

“I observed a black male with a motorcycle helmet on with the front visor flipped up to look around, pick up the phone, and place it in his front pocket,” according to the deputy.

However, Publix could not identify the suspect, nor could they provide any information from the credit card scan.

Then, about two hours later, the victim called the deputy to report he found his iPhone at an address in Sebastian. An officer with the Sebastian Police Department was called to the address to question the suspect.

The suspect was identified as 43-year-old Christopher Emery Reeves of Sebastian. When police questioned Reeves about the iPhone, he handed it over, according to the report.

Reeves was charged with theft and transported to the Indian River County Jail where his bond was set at $500.