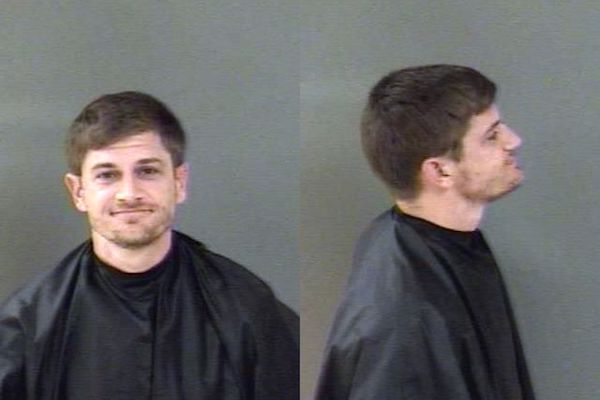 A man was arrested for making death threats on Facebook in Sebastian, Florida.

SEBASTIAN – A Sebastian man has been arrested after making death threats to a friend on Facebook, according to the Indian River County Sheriff’s Office.

Clinton James Fournier, who lives at the 11000 block of Ridgely Lane in Sebastian, was arrested Wednesday and charged with Felony Written Threats To Kill, reports show.

The victim told deputies that Fournier, 33, was upset with him due to a post on Facebook about a charity event a year prior. Fournier used Facebook Messenger to make death threats to the victim, according to the affidavit.

Fournier knows the victim through a local Veteran’s group known as “Vero Beach Next Generation,” which is comprised of mostly veterans from Desert Storm and recent wars, the report said.

“Upon reviewing the messages, I observed Fournier make several threats towards [the victim], who never even acknowledged or responded to Fournier,” the Detective said.

The messages started out by calling the victim a “fat fu**” and “I want nothing more than to break that diabetes filled arm off and beat you to death with it,” the message said, according to the report. “Go ahead mother******; you tell me when and where I can leave you for dead.”

Since investigators didn’t have any hard evidence that it was Fournier using his Facebook account, or that it was him making the death threats, they set up a controlled phone call to question him.

The victim called Fournier, and according to investigators, he made several death threats to the victim.

Fournier was transported to the Indian River County Jail and was released Thursday after posting $75,000 bond.

Silent Auction has a Voice At HALO's "Artisans at the Mall"