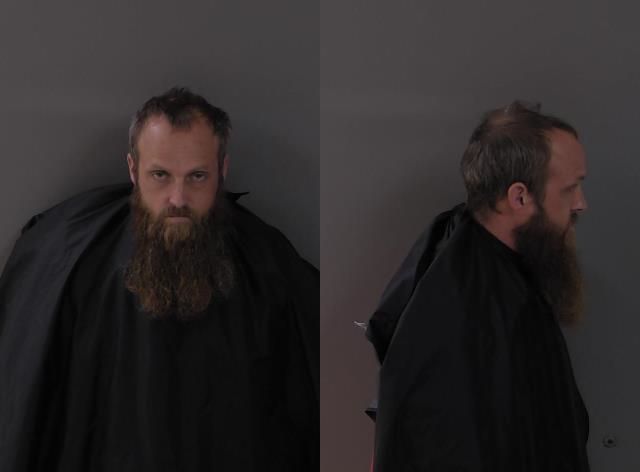 Richard Michael Jones, 38, of Sebastian, was arrested Thursday for allegedly molesting two children. Jones was picked up by the Indian River County Sheriff’s Office after a warrant was issued for his arrest in Brevard County.

According to the warrant, Jones was charged with 3 counts of Sex Battery Child Under 12 and multiple counts of Felony Lewd Lascivious Molestation. The crimes occurred in Brevard County.

The affidavit said that the Department of Children and Families (DCF) received a report of sexual abuse from a female juvenile victim about things Jones did when she was between the ages of 10 and 12. The girl also expressed concerns that the same offenses happened to her younger brother.

The brother told detectives that Jones allegedly entered his bedroom and molest him. He described Jones as having “weird behaviors.”

The female victim told detectives that Jones would do “inappropriate things” with her. He would wake her up in the middle of the night to put on “fishnet stockings” and then photograph her, followed by molestation.

Detectives then conducted a “control phone call” between the mother and Jones to ask about the allegations. Jones immediately told the mother he didn’t do anything to either child.

However, Jones did say that the girl did something to him, but it only happened once. He denied taking pictures of his kids. When the mother asked him why he thought any of it was ok, he replied, “because I’m a piece of sh**.”

If you or someone you know is a victim of child abuse, please report it immediately to the Florida Department of Children and Families or call them at 1-800-962-2873.