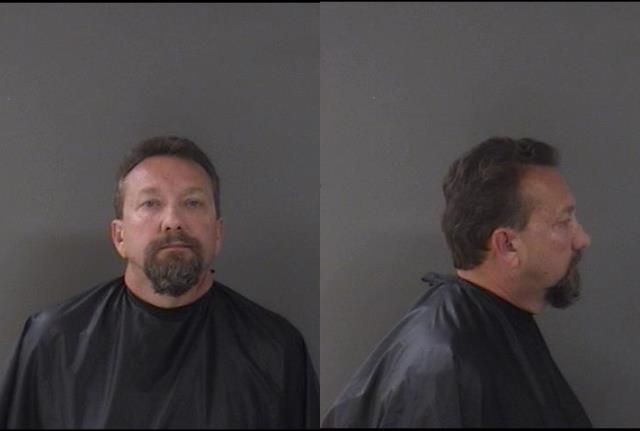 A Tennessee man was arrested and charged with DUI and Felony Flee & Elude after the Sebastian Police Department conducted a traffic stop.

On Thursday, at approximately 4:35 p.m., a police officer observed a black Chevy Camaro “spinning its tires in the parking lot” near Strike Zone, located at 730 Fleming Street.

“I then observed the tires grab the roadway and speed east. The vehicle then turned back around to head west through the parking lot. I pulled the front of my marked patrol vehicle close to the front of the Camaro and activated my emergency lights. At this point, I was in fear the Camaro was going to try and conduct another burnout now heading towards pedestrians and parked vehicles,” the officer said.

The driver of the Camaro looked directly at the police officer and then fled, running through a red light at the intersection of Fleming and Sebastian Blvd (CR-512).

A few minutes later, the Camaro was stopped by another police officer on U.S. Highway 1 near Schumann Drive.

The driver was taken into custody and identified as Brian Ward, 52, of Tennessee. When asked why he fled from the police, he stated he didn’t see the officer.

“I then explained that my lights were active, at which point he put his head down. I further explained he looked right at me as I yelled for him to stop,” the officer said.

The police smelled an odor of an alcoholic beverage on Ward and suspected he was driving under the influence. Ward “uttered he had been drinking,” the affidavit said.

While at the Indian River County Jail, Ward declined to conduct standardized field exercises and refused to provide any breath sample.