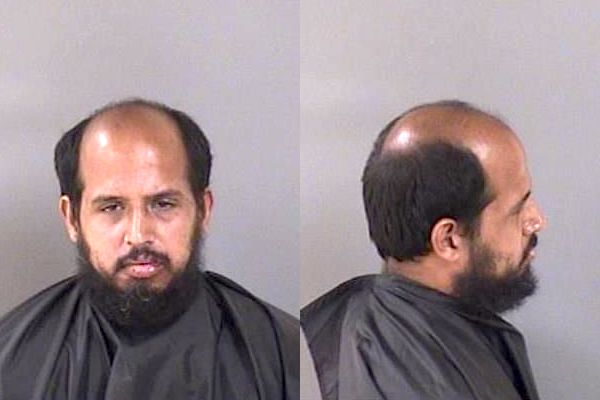 ROSELAND – A man who told a deputy “you know you want to touch her too, don’t lie, you know you do” was arrested after grabbing a woman’s breast in the Riverwalk Shopping Center, according to the Indian River County Sheriff’s Office.

Enoch A. Peters, 35, of Sebastian, was charged with Battery on Wednesday afternoon after allegedly grabbing a woman’s breast.

The victim said she was holding the door open to one of the businesses when Peters walked over and “reached out with his right hand and touched her breast area,” the deputy said.

The victim pushed Peters away and asked him to leave before notifying law enforcement.

Deputies found Peters still wandering around in the shopping plaza and took him into custody.

Peters admitted to touching the victim on the breast and stated, “it was really nice,” according to the affidavit.

“You know you want to touch her too, don’t lie, you know you do,” Peters told a deputy.

Peters was transported to the Indian River County Jail where his bond was set at $2,000.

Tasty meatballs while on the run in Sebastian, Florida