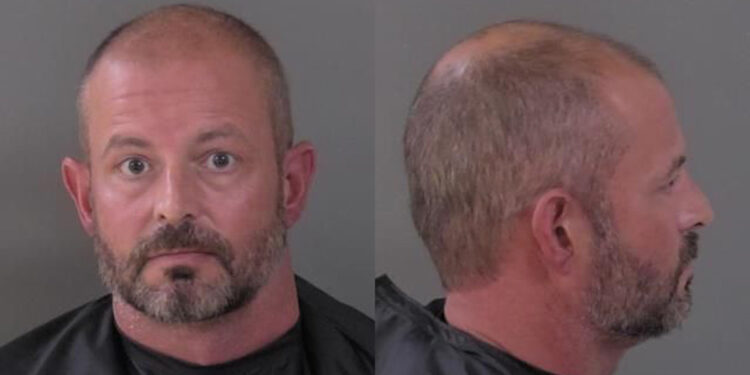 A 46-year-old Sebastian man is accused of stealing nearly $4,000 in golf equipment from Sandridge Golf Course.

Indian River County Sheriff’s investigators say Lucas Benik rented golf equipment from the Sandridge Golf Course store and told employees he was taking the clubs to the driving range. However, he never returned the merchandise.

Benik “never returned the clubs to the store once the rental agreement had expired,” according to the affidavit.

According to the rental agreement, signed by Benik, the store will charge the amount onto his credit card for failure to return the sporting equipment. However, when doing so, the charge was declined.

Investigators conducted a photo lineup with the store employee, and they picked out Benik as the person who didn’t return the golf equipment.

On Thursday, December 15, 2022, the sheriff’s office served Benik with an arrest warrant. He was charged with 3rd Degree Grand Theft and transported to the Indian River County Jail, where his bond was set at $5,000.

Rain and cool temperatures this weekend in Sebastian, Florida