Sebastian Man Accused of Pushing Victim Out of Truck 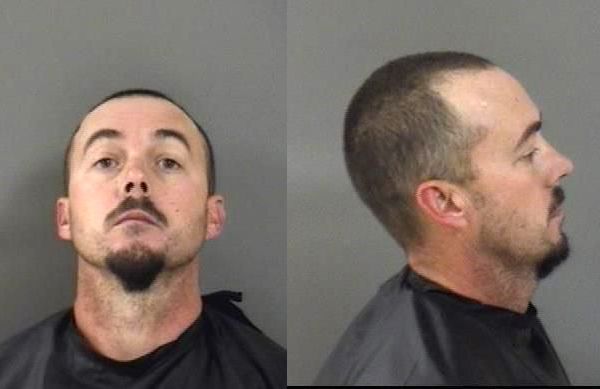 SEBASTIAN – On Sunday night at approximately 9:45 p.m., deputies were dispatched to the Chill and Grill restaurant about a man who sustained several injuries, according to the Indian River County Sheriff’s Office.

The victim told deputies that he was at Earl’s Hideaway Lounge when he asked three subjects if they could give him a ride in their truck. The subjects agreed and the victim entered the truck, according to the affidavit.

The victim said that he was sitting in the back of the truck with John Elezor Galloway, 42, when he was attacked.

“[The victim] advised that, for no apparent reason, Galloway began to strike him repeatedly with a closed fist,” the deputy said.

The victim then said he was pushed out of the truck “while the vehicle was in motion,” causing him to strike the ground near the Chill and Grill restaurant. The truck then ran over the victim’s left foot, the affidavit said.

The victim was transported to the hospital where deputies were advised that he sustained multiple abrasions and a dislocated left ankle which would need surgery to repair, according to the report.

Galloway told deputies that he was in an “active physical altercation” with the victim. He said the victim attacked him first and kept advising “in the face.” However, deputies could find no markings which would support his account of the incident, according to the affidavit.

“Upon observation of Galloway’s hands, I could see that he had red markings and dried blood across the knuckles of his right hand. Dried blood was also visible across his shorts,” the deputy said. 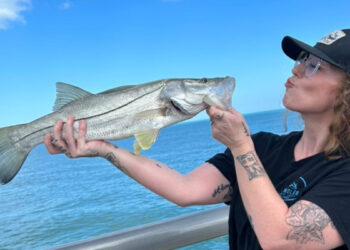