Sebastian Man Accused of Looking into Windows of Area Homes 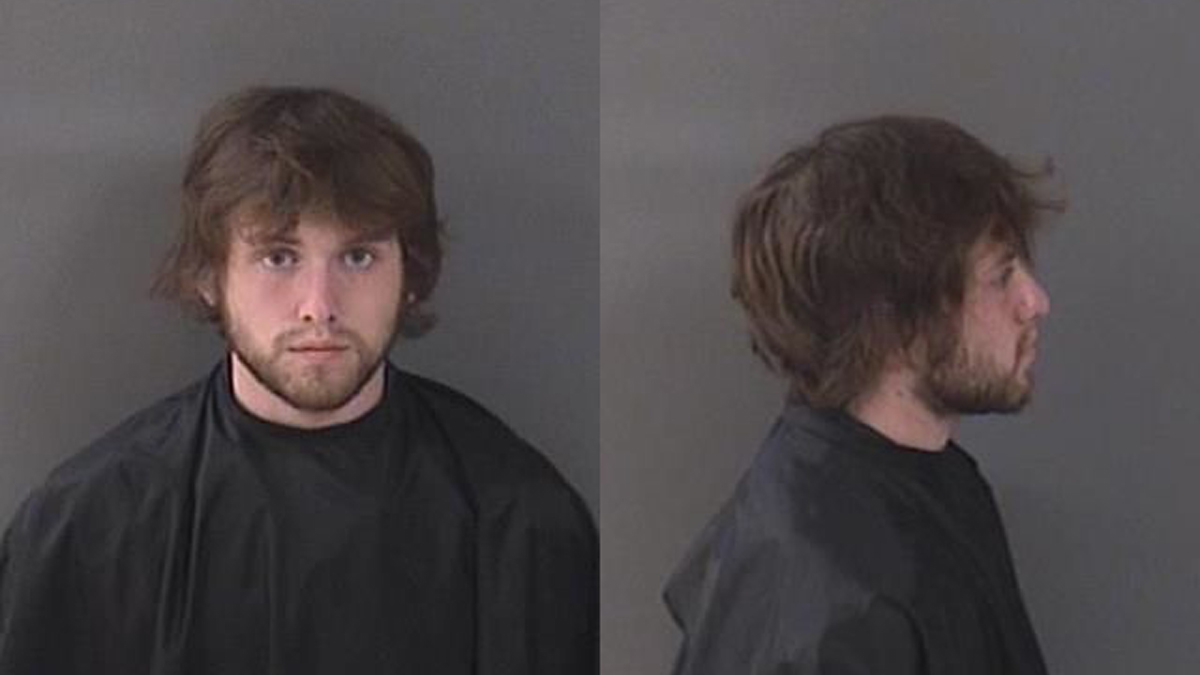 On Tuesday, a man was arrested after looking into the windows of a home in Sebastian, according to police.

An officer patrolling the 700 block of Rosebush Terrace observed a man wearing dark clothing and carrying a skateboard. When the man spotted the police cruiser, he ran from a residence and into the street, the affidavit said.

At the same time, 911 police dispatch received a call from the same residence about a man peeking into the windows, which was captured on video surveillance.

The man was identified as 21-year-old Spencer Aaron Hart, who said he thought a friend lived at the residence.

“Spencer stated that he believed a friend of his lived at the above mention location but was not sure. Spencer later recanted his previous statement and explained that he was dropping off a cigar on the front porch of the home. Spencer could not provide an accurate name for his friend,” the officer said.

The officer then spoke with the homeowner, who said he doesn’t know Spencer Hart and never permitted him to be on his property to look through his windows, according to the affidavit.

“I observed three still shots of Spencer standing on the front porch of the residence, looking through a front window that was facing into the living room,” the officer said.

With recent auto thefts and burglaries in the area, the subject could not dispel the officer’s concern on why he was at the residence.

Spencer Hart was transported to the Indian River County Jail for processing.