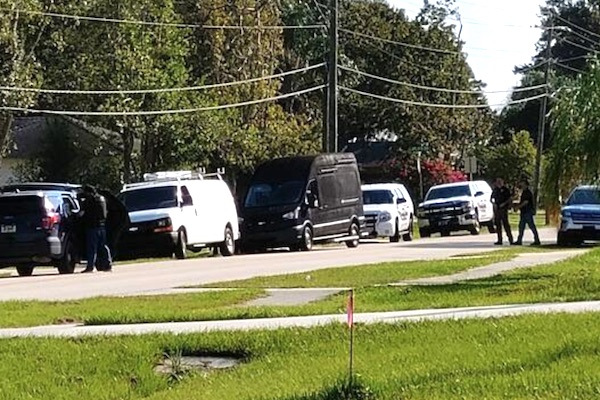 The following suspects were arrested as part of this investigation.

Stanley Perrier, 51, was charged with possession of methamphetamine, tampering with evidence, and possession of drug paraphernalia.

Additional charges are anticipated, pending the review and processing of evidence.