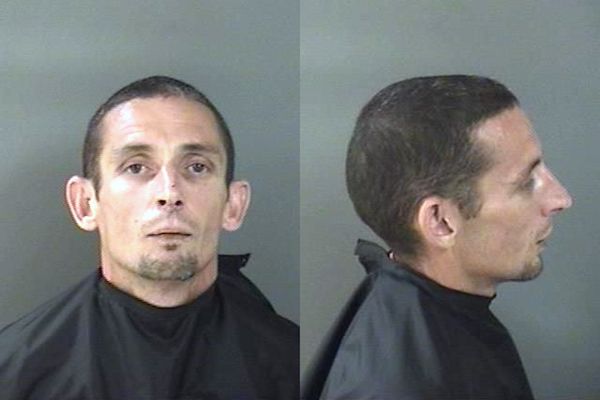 SEBASTIAN – An employee at the Sebastian Cumberland Farms called police about an intoxicated man wandering around the parking lot of the property.

Sebastian Police made contact with the suspect, identified as 39-year-old Richard Kim Bartlett, who appeared to be unsteady on his feet, according to the report.

“There might be a couple of things in there,” Bartlett told police. When the officer asked what things, Bartlett replied, “Well you know.”

Bartlett told police that he had a prescription for the pills, but was unable to provide proof.

Bartlett was arrested and transported to the Indian River County Jail where he was charged with Felony Possession of a Controlled Substance.