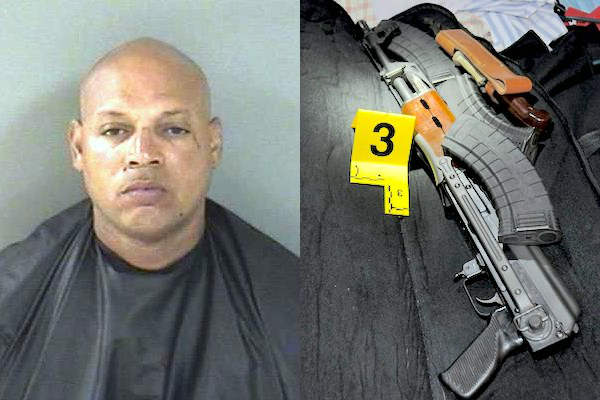 The suspect in the investigation, Travese Woolfork, 40, of Vero Beach, was present in his home when the SWAT team served the search warrant.

As a result of this investigation, Woolfork was arrested on outstanding warrants for the following charges:

During the search of Woolfork’s home, detectives located the following items:

The Hi-Point .380 had been reported stolen in a residential burglary in 2015 in Vero Beach.

Additional charges related to the firearms and drugs located in the home will be forthcoming.

Woolfork was booked into the Indian River County Jail and is being held $195,000 bond.