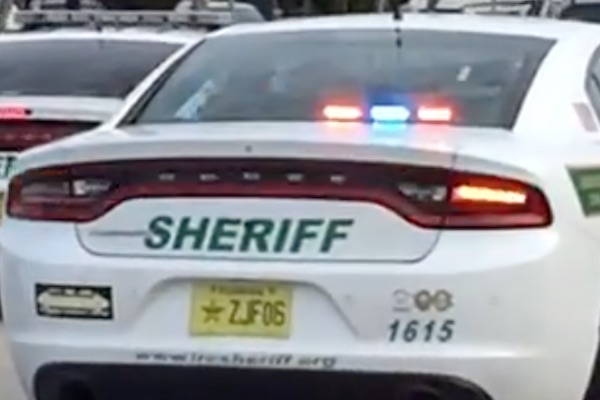 At approximately 11:30 pm, deputies were dispatched to a home located at the 8400 block of 104th Avenue after receiving several calls about “shots being fired” in the area.

Deputies found bullet holes in several vehicles that were parked outside, as well as the home. The homeowner said everyone was asleep when they heard the shots and woke up. He did not see anyone or any vehicle in the area when he walked outside after the shooting. No one in the home was injured or hit by the bullets.

“I located 14 spent casings on the road in front of the residence. Two vehicles including the house had bullet holes,” the deputy said.

“The house appeared to have been hit several times due to the marking on the walls and the door,” the deputy added.