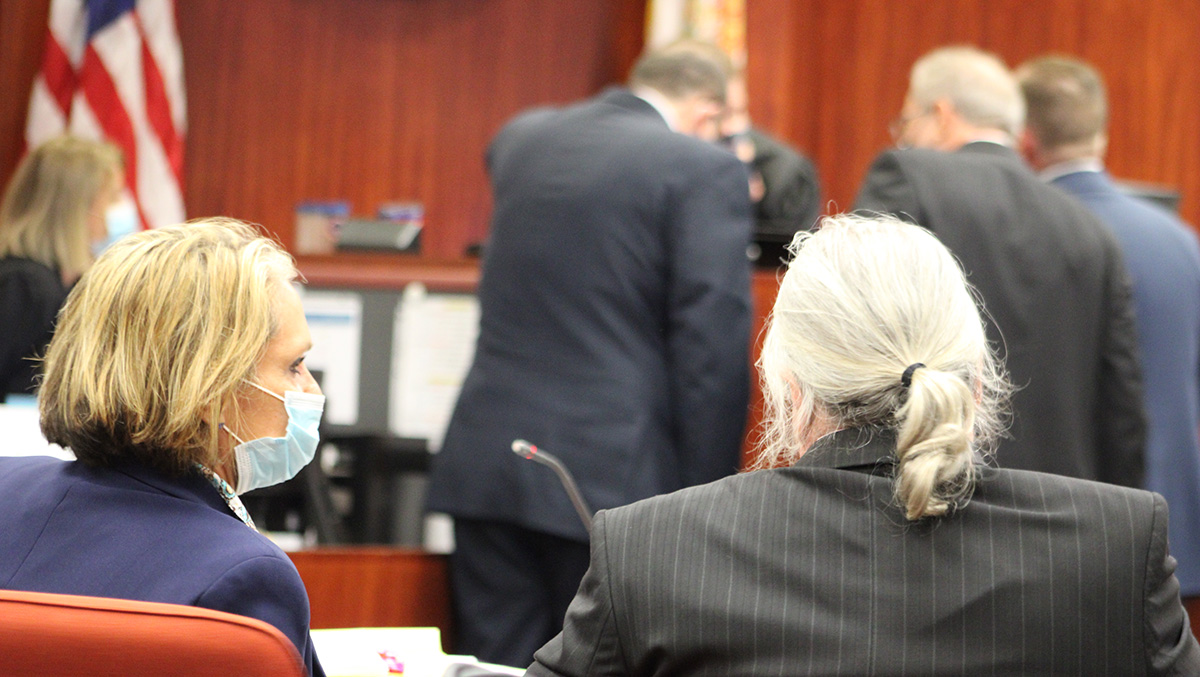 On Wednesday, May 19, 2021, Sebastian City Clerk Jeannette Williams testified for a second day about notifying people of the cancellation of the regularly scheduled meeting on April 22, 2021.

Two former Sebastian City Council members, who were recalled during the Sebastian recall, are facing charges of Sunshine Law violation and perjury.

Defense attorneys for Damien Gilliams and Pamela Parris argued that City Manager had no authority to cancel the regularly scheduled meeting.

The prosecution argued that the alleged illegal meeting never covered the agenda items that were scheduled for the regularly scheduled meeting. They say Gilliams, Parris, and Mauti had a meeting to appoint Gilliams as the new mayor and fire city staff.

Williams said she was notified by various coworkers and friends that she was fired after the alleged illegal meeting. Even so, Williams said she continued to go to work the next day because government business had to go on.

Williams confirmed that both Gilliams and Parris received training on the Florida Sunshine Law. Parris’ training was completed online, and Gilliams was completed in person.

There are other witnesses testifying today. Sebastian Daily will have another update soon.