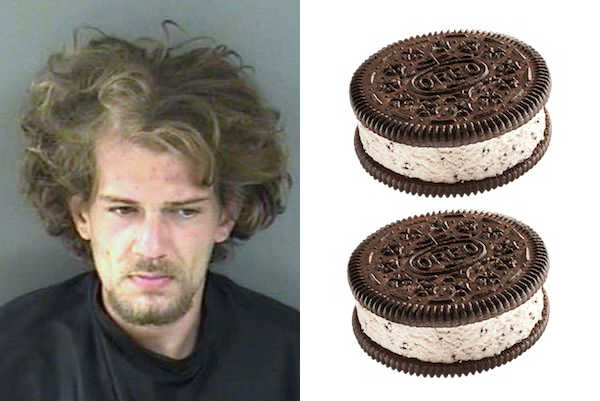 VERO BEACH – A man thought he could get away with stealing an Oreo Ice Cream sandwich bar from the Target store in Vero Beach.

The subject was then seen walking eastbound through the parking lot with two of the Oreo ice cream sandwiches in his hand.

Deputies from the Indian River County Sheriff’s Office arrived and made contact with Tuer, who was already eating one of the ice cream sandwiches.

“I immediately noticed that he was the subject [in other cases] and regular thefts at the Vero Beach Target store,” a deputy said.

The total value of the stolen ice cream bars from Target was $1.99.

“Am I really going to jail for a couple of candy bars?” Tuer asked the deputy.

Tuer was arrested and transported to the Indian River County Jail where he was charged with Shoplifting.