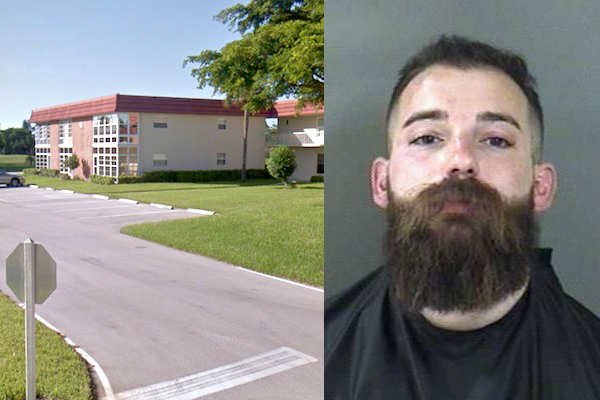 Vero Beach man arrested for disorderly conduct after running naked through a neighborhood.

VERO BEACH – On Tuesday morning, at approximately 1:44 a.m., the Indian River County Sheriff’s Office received a call about a man running around naked in a Vero Beach neighborhood.

Deputies were dispatched to the Vista Royale Community in Vero Beach about the disturbance.

Residents say the man was running around “completely naked and was screaming,” according to the Sheriff’s Office.

Tyler Thibodeau, 29, was seen by several residents after they were woken up by him running around and screaming.

The man was arrested and transported to the Indian River County Jail where he was charged with disorderly intoxication.