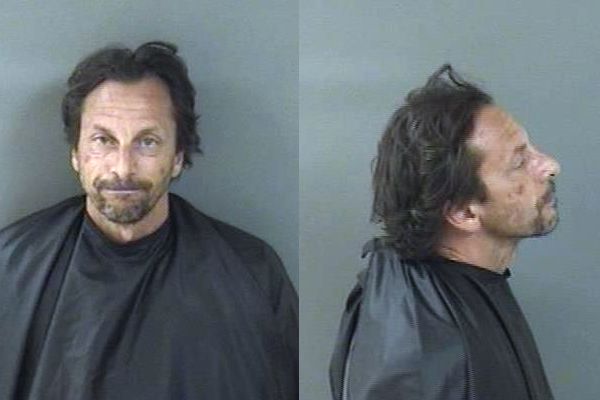 VERO BEACH – A Vero Beach motorcyclist has been arrested twice in one week for reckless driving and for driving without a motorcycle endorsement.

James Tullar, 48, was arrested last week on charges of reckless driving and resisting arrest after cutting several vehicles off in Vero Beach.

Early this morning at 1:57 a.m., Tullar, who was out on bond from his previous arrest, was seen driving on U.S. Highway 1 at a clocked radar speed of 84 mph in a 45 mph speed zone, according to an Indian River County Sheriff’s deputy.

“While still maintaining a visual of the motorcycle, I observed it [making] a U-turn and pull into the Rocket Fuel gas station,” the deputy wrote in the report.

Tullar still does not have a motorcycle endorsement and was subsequently arrested and transported to the Indian River County Jail.

Tullar’s bond has been revoked.