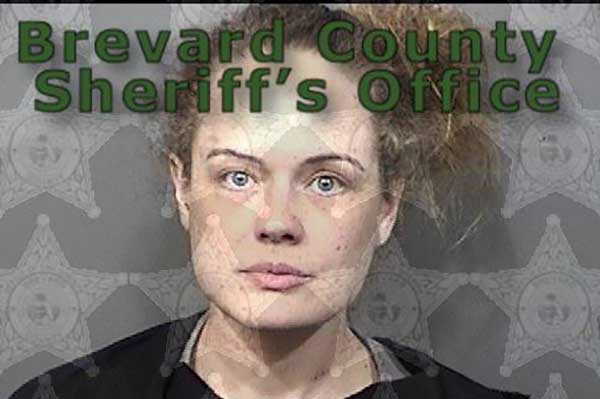 On Christmas Eve, deputies responded to a home in Micco where a woman threw her husband down on the ground and was allegedly striking him with her father’s cane, according to the Brevard County Sheriff’s Office.

Deputies say Simpson struck her husband in the face, then threw him down on the ground and sat on top of him.

“After the initial strike, the defendant threw her husband to the ground, sat on top of him, and repeatedly struck him in the face,” a deputy said.

“The defendant then armed herself with her father’s metal cane and struck the victim in the head multiple times,” the deputy added.

The strikes from the cane caused the victim’s forehead to swell and bleed.

Simpson was transported to the Brevard County Jail where her bond was set at $5,000.