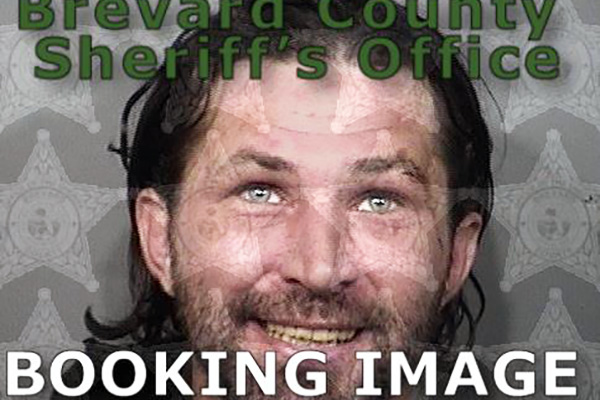 A man was arrested Monday on charges of disorderly intoxication in Micco, according to the Brevard County Sheriff’s Office.

A witness, who called 911, was concerned after seeing the level of intoxication by William Jeff Marshall, 34, of Micco.

The witness also saw Marshall’s girlfriend running from the home covered in blood, and was concerned about her safety. Soon after, other neighbors began calling the police.

When a deputy arrived, Marshall told them he drank six shots of liquor. The girlfriend was found safe without any injuries.

“He disclosed he had six shots of 99 proof of liquor. Mr. Marshall’s level of intoxication endangered the safety of himself and other persons and property,” the deputy said.

The deputy also said this is a repeat behavior of Marshall. He was transported to the Brevard County Jail.