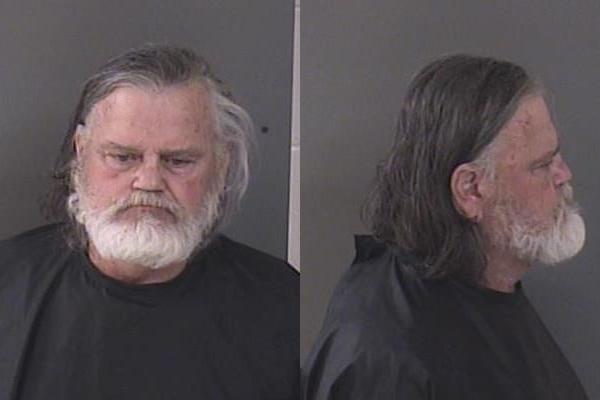 On Thursday, December 9, 2021, a man was arrested near Riverview Park after “yelling and cussing at everyone” and telling his dog to attack patrons.

According to the affidavit, the Mulligan’s Beach House called the Sebastian Police Department about a man accompanied by his dog sitting on a waterfront bench yelling at people in the restaurant area.

As officers arrived, the man had left but was seen shouting obscenities to pedestrians near Riverview Park.

“According to witnesses, the suspect was at the restaurant being very confrontational, shouting profanity and at one point told his dog to attack them,” the officer said.

The suspect was identified as James Dunn of South Carolina. Dunn also had an out-of-state warrant. He was transported to the Indian River County Jail, where a bond was set at $1,000.