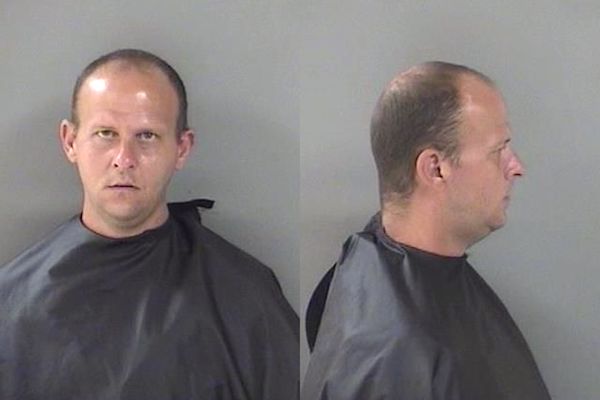 Vero Beach man arrested after throwing trash at the entrance of a 7-Eleven store.

VERO BEACH – The 7-Eleven store called police on a man who was throwing food and trash on the ground at the entrance to the store, according to the Vero Beach Police Department.

Officers arrived and spoke with 34-year-old Benjamin Elias Daum about the trash, according to the report.

Daum said he had just returned to clean it up, the report said. Police then found out that the store had trespassed Daum in the past.

When police placed Daum under arrested for the trespass, he made several threats.

“I’ll beat your a** once I’m out of jail,” he told the officers, according to the report.

Daum was transported to the Indian River County Jail. A judge ordered him to spend 60 days in jail.

In March, Daum was arrested on a vacant lot after several Vero Beach residents said he was having a “homeless party.”

When did Micco and Barefoot Bay become Sebastian?