Man steals from Sebastian Walmart because he “needed a grill” 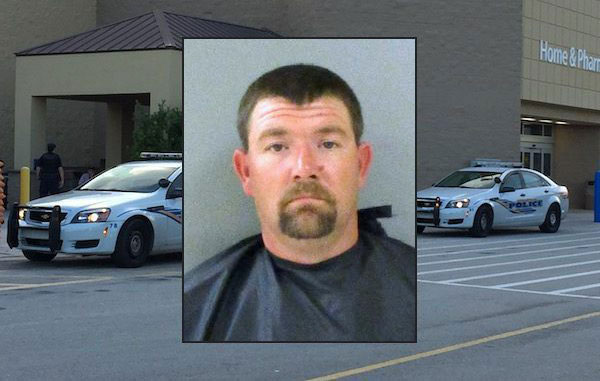 Sebastian Walmart calls police on a man who walked out with a grill without paying for it.

SEBASTIAN – Police say a man stole an expensive grill and a bag of wood chips at the Sebastian Walmart because he needed them, according to the report.

Mark W. Acthley, 35, was seen by an Asset Protection Manager selecting a grill valued at approximately $396.00 and exiting the store.

Once outside, Acthley placed the grill in his pickup truck before going back inside Walmart. Then, Acthley was seen picking up a bag of wood chips and also placing them in the truck without paying for the item.

Meanwhile, Acthley’s wife was also in the store shopping, but she had no idea her husband was stealing from the store.

“Acthley advised me that he needed a grill, and so he selected what he thought was a grill priced at $499.00 and a bag of wood chips,” the officer said.

Video surveillance showed Acthley stealing the items while his wife was in another section of the store.

Acthley asked police if he could make payments on the grill and wood chips instead of going to jail. He offered to pay $200, then the remaining money by Wednesday.

However, police charged Acthley and transported him to the Indian River County jail where bond was set at $5,000.