Man Claims Energy In ‘Hands’ Will Turn Girls Into Women 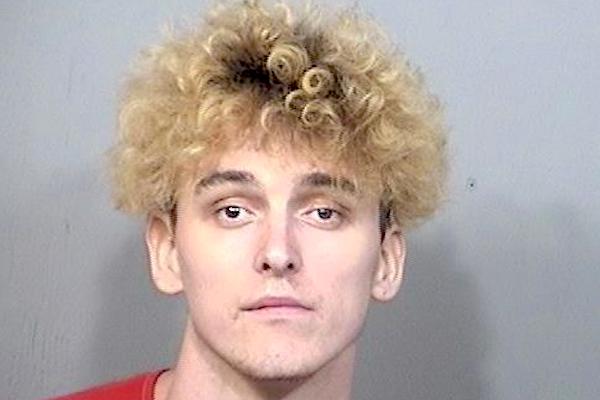 A Palm Bay man has been arrested at a Florida college campus.

SEBASTIAN – A Palm Bay man has been arrested for Battery after his odd advances at a state college campus went way too far, according to Palm Bay Daily.

Timothy Joseph Rice, 19, told police that he has energy in his hands that can turn a girl into a woman at the Eastern Florida State College.

Police received a call from the campus after a female student complained of Rice’s odd advances.

Rice told officers that he grabbed the female student so that he could turn her into a woman. Neither Rice or the victim knew each other before the odd encounter.

The man told the student several times that he wanted to make love to her, but using explicit words. He started touching her, and she slapped him a few times before reporting him to Armed Officers that patrol the school.

Rice was arrested and is still currently at the Brevard County Jail.

You can read the full story here.