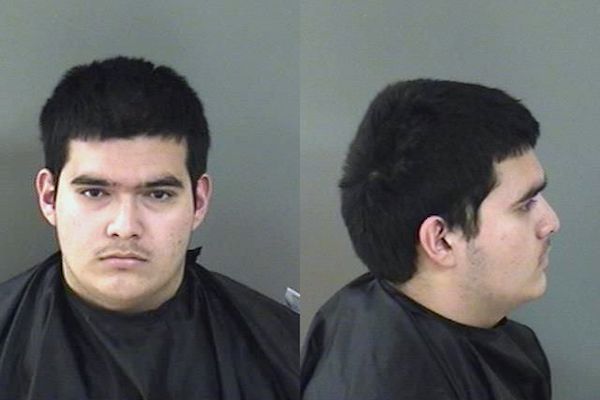 On Wednesday, detectives charged a Fellsmere man with multiple counts of child pornography, according to the Indian River County Sheriff’s Office.

Investigators received a tip and submitted a subpoena to AT&T U-Verse to obtain his internet usage, the arrest affidavit said.

During the interview with detectives, Pantoja told them he knew that possessing and transmitting child pornography was a crime, according to the report.

If found guilty, Pantoja could face several years in prison.

Pantoja was transferred to the Indian River County Jail. A judge set his bond at $10,000.

On Thursday, Pantoja was released after posting bond.

Look Out For Manatees When Boating

Look Out For Manatees When Boating