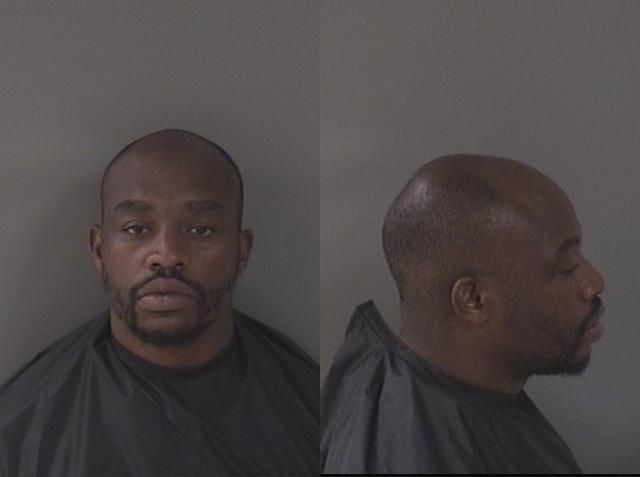 The Indian River County Sheriff’s Office made an arrest Saturday evening in connection to the death of a woman found in a Gifford area canal.

Detectives arrested Marcus Rosier, 37, on three felony charges of tampering with evidence, two counts of abuse of a dead body, and possession of ammunition by a convicted felon.

No murder charges have been filed. The investigation is ongoing.

Rosier knew the victim, Maria Guadalupe Romo, 33, who was found in a canal in the area of 28th Avenue near 41st Street on Friday.

Rosier is being booked into the county jail.

No further information is available for release at this time.