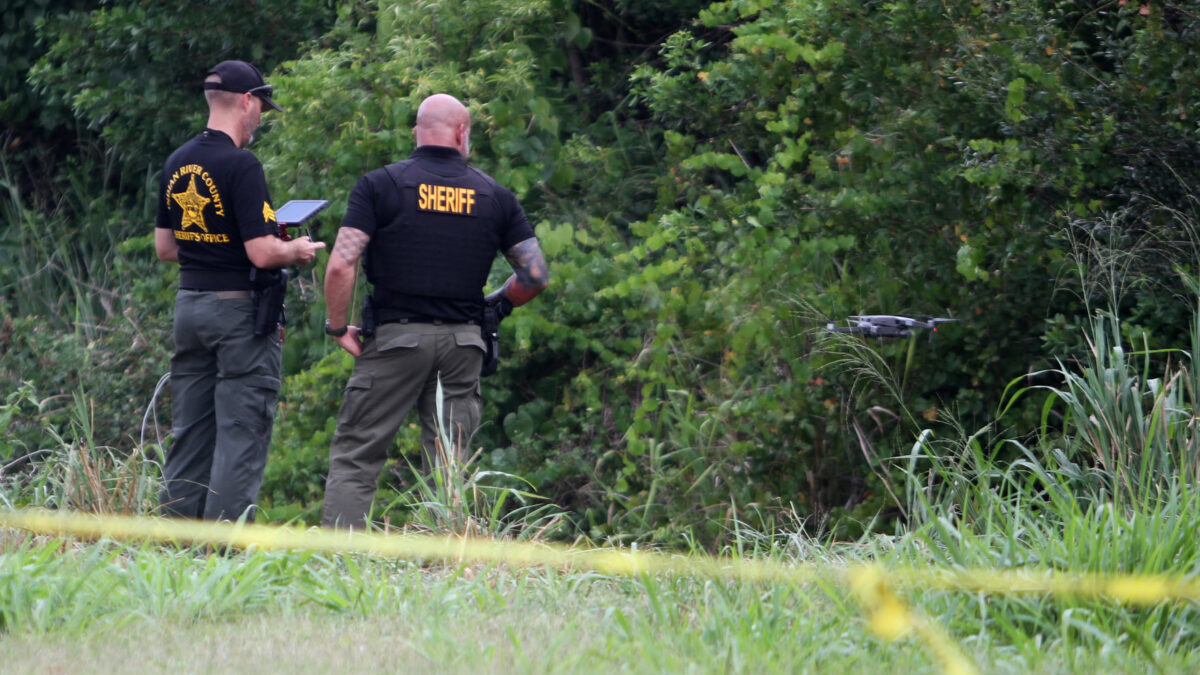 The body of 33-year-old Maria Guadalupe Romo was discovered Friday in discovered in a canal near 28th Avenue and 41st Street. The Indian River County Sheriff’s Office said Romo was 2 1/2 months pregnant.

Romo’s death is being treated as a homicide at this time.

Deputies were called out to the area when someone reported a “creepy amount” of buzzards in the neighborhood. Soon after, they discovered the body in the water of the nearby canal.

The Sheriff’s Office Crime Scene Unit and the Medical Examiner’s Office were called to the scene.

The investigation is ongoing. No further information is currently available.