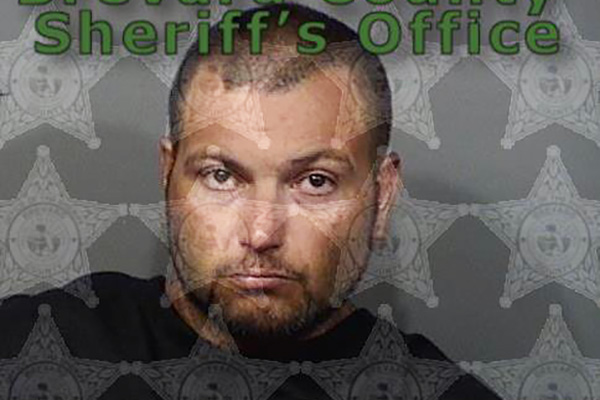 An 83-year-old man heard someone breaking into his porch and called the Brevard County Sheriff’s Office.

The homeowner said he was awakened early in the morning at his home at the 200 block of Kiwi Drive in Barefoot Bay. The victim said a man ripped the screen out and was breaking things on his porch.

“While walking the defendant to the front of the residence, he stopped and bent over as if to tie his shoe. When he stood back up, there was a baggie next to his right foot,” the deputy said.

The baggie field-tested positive for methamphetamine.

Akbari was charged with Felony Burglary and Felony possession of a Controlled Substance. He was transported to the Brevard County Jail, where he is still being held on $17,000 bond.