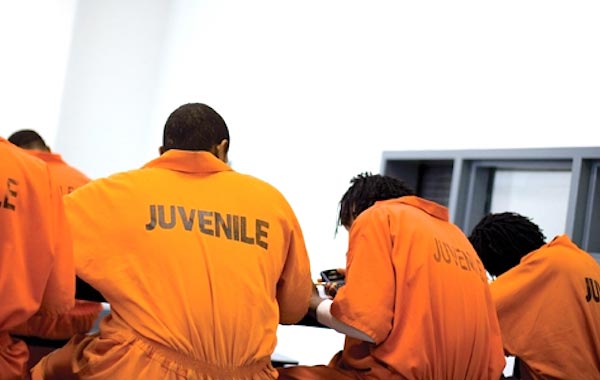 VERO BEACH – Two juveniles have been arrested and face charges of kidnapping after a carjacking took place on Mother’s Day in Vero Beach.

On Sunday afternoon, an elderly man waited for his wife to complete her shopping in the Vero Beach Publix store at Oslo Road and U.S. Highway 1.

Markel Noel-Jeune, 16, jumped into the driver seat as Derriyona Brown, 16, got into the rear passenger seat of the vehicle. Noel-Jeune drove the vehicle away despite the protest of the elderly passenger, even slapping his hand away once as he tried to stop the vehicle.

“The pair drove him a short distance to the boat ramp at the far east end of Oslo Road before forcing him out of the vehicle. The man, who requires an oxygen tank, was left on the side of the road. The man was not injured and a passerby called 9-1-1,” Major Eric Flowers of the Indian River County Sheriff’s Office said in a statement.

“During their interview, both admitted to stealing the vehicle and dropping the man off in the deserted area, knowing that he probably could not survive in the heat and would not have a way to call for help,” said Flowers.

“Indian River and St. Lucie Counties are safer today now that these teen criminals are off the streets and behind bars. They left this man for dead, all for the opportunity to take a joyride in a vehicle. We will not tolerate this behavior and will make sure justice is served,” said Indian River County Sheriff Deryl Loar.

Brown was charged with kidnapping, carjacking, and abuse of an elderly person. Noel-Jeune received the same charges along with a count of battery on an elderly person. Both were remanded to the custody of the Department of Juvenile Justice.