Jacksonville Woman Poisoned Boyfriend to ‘Shut Him Up,’ Police Say 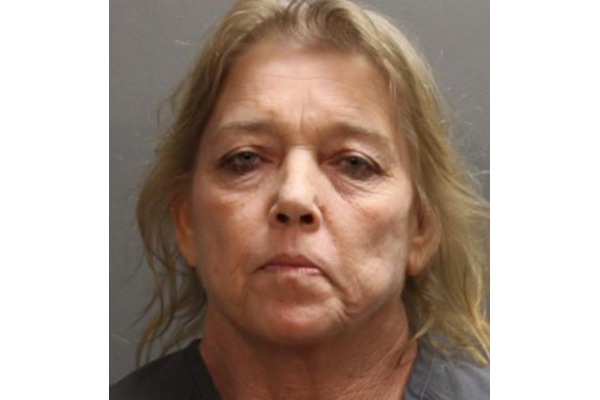 Sometimes silence is golden. According to a police affidavit, a Jacksonville woman was arrested after poisoning her boyfriend because he wouldn’t “shut the fu** up.”

“Yeah, I did it… because he wouldn’t shut the fu** up,” she told deputies. “I gave him just enough to shut him up and called y’all, so he wouldn’t die… do whatever you want, but if you don’t take me, I will kill him,” she said.

The Jacksonville Sheriff’s Office said the boyfriend told deputies he had noticed his lemonade tasted different, but he drank it anyway.

On Dec. 7, 2021, deputies were dispatched to the home in reference to a poisoning. When law enforcement arrived, Parrish was yelling at them on her front porch.

Seroquel is an antipsychotic that can treat schizophrenia, bipolar disorder, and depression.

Flood Watch for Sebastian Until Tuesday