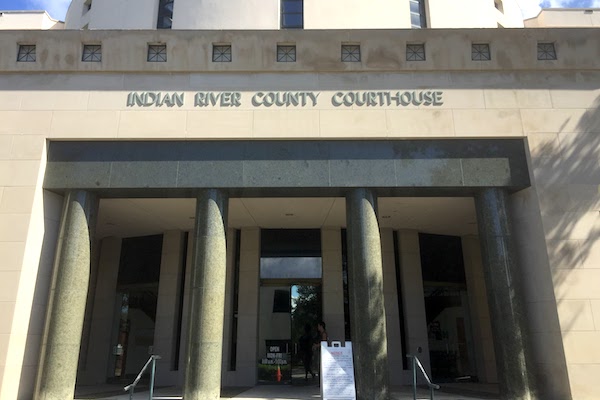 VERO BEACH – Lieutenant Macen LeVan was terminated Wednesday for willful neglect of official duties in Vero Beach, according to a statement published by the Indian River County Sheriff’s Office.

According to Maj. Eric Flowers, sheriff’s spokesman, Lt. Macen LeVan was found have photographed himself partially naked while on duty and taken about 120 explicit photos with his agency cell phone.

Internal affairs began their investigation in April after receiving a complaint from an IRC Sheriff’s employee, Flowers said.

LeVan’s cell phone was taken to look for some specific text messages during the investigation.

LeVan faced five allegations, three related to using his agency cell phone to photograph his genitals while on duty, and one relates to abuse of sheriff’s equipment by using his agency cell phone to take approximately 125 explicit photos and videos. Another allegation relates to communicating with a potential witness in an administrative investigation.

“It appears as though he was sending those photos to other people, all adults, all consenting adults,” Flowers said. “There’s nothing criminal associated with this case.”