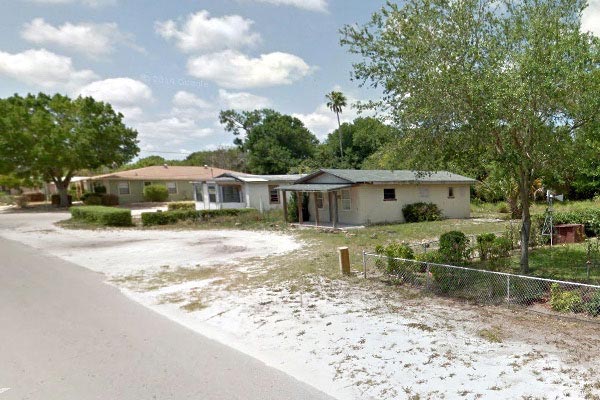 Shootings in Gifford, Wabasso, and other areas in Indian River County.

Yesterday afternoon at approximately 5:00 p.m., shots were fired at an occupied residence in the 4800 block of 40th Avenue, Victory Park Apartments, in Gifford.

“No one was injured, and no witnesses came forward despite there being a number of people in the area,” Sheriff’s spokesman Major Eric Flowers said in a statement.

Just one hour later, a man walked into the Indian River Medical Center Emergency Room with a gunshot wound to the hand. The man fled when deputies were called by Emergency Room staff. He was later located and determined that the shooting occurred at the 4400 block of 31st Avenue, just three blocks from where Deputy Garry Chambliss was killed on February 17, 2017.

“The man was uncooperative with deputies, and again no witnesses were found. Deputies do not believe these two incidents are related,” said Flowers.

At approximately 1:00 a.m., deputies received reports of gunfire on 64th Court near 86th Lane in Wabasso. A man reported to deputies that he began to take fire from two vehicles as he drove north on 64th Court.

More than fifteen (15) 7.62x39mm shell casings were recovered, signifying that the weapon used was likely a high powered AK-47 or SKS style rifle. The man’s vehicle was struck four times, with one round traveling through the front windshield glass injuring his face. He placed the vehicle in reverse and crashed trying to flee from the shots being fired at him.

Also struck during the gunfire was an occupied house, causing damage to the concrete, a second vehicle that received a shot through the driver door which exited and shattered the rear window, and a third vehicle more than 150 yards away.

The bullet traveling through the third vehicle went through the window, through a refrigerator behind the vehicle, through a window of a house, and ultimately lodged in a wall inside of the occupied residence.

“Despite our efforts, episodes of gunfire and a lack of witnesses continue to plague the Gifford and Wabasso areas. During the time of these events, Operation Safe Streets was being conducted with more than seven arrests made last night. These stray bullets are exactly like the ones that killed Deputy Chambliss less than two months ago. We are fortunate that no one was killed last night. It is time for the community to come together and help us get these criminals off the streets. If you know something about any of these incidents, or previous investigations, please come forward,” Indian River County Sheriff Deryl Loar stated.

Treasure Coast Crime Stoppers is available 24/7 by calling 1-800-273-TIPS (8477) or www.tcwatch.org. You can remain anonymous and possibly be eligible for a reward of up to $1,000.00. Anyone with information about these cases or any other investigation is encouraged to come forward.