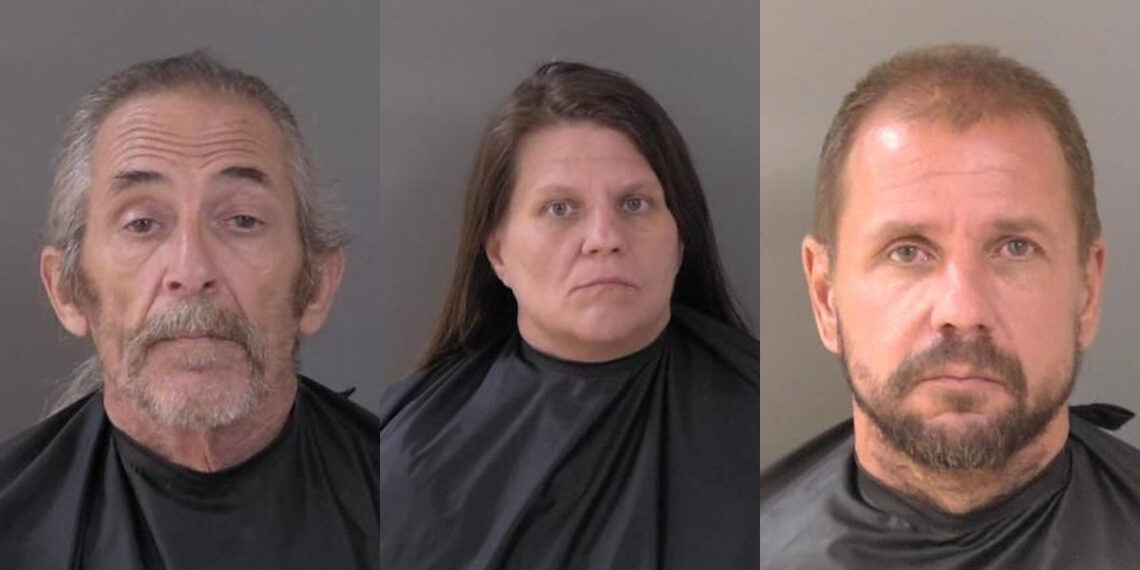 The U-Haul was occupied by three passengers, identified as Joseph Strauss, 58, of Fort. Lauderdale, Shaina Brown, 47, of Vero Beach, and Sean Brown, 46, of Clearmont.

According to the sheriff’s affidavit, a flock camera recorded the Arizona license plate as it exited I-95 onto CR-512, alerting law enforcement. The U-Haul then turned into the Tractor Supply Company parking lot.

Deputies then located the U-Haul and detained all three suspects. They also recovered a $50 counterfeit bill used to purchase items at Tractor Supply by one of the suspects.

Strauss told deputies that they rented the U-Haul truck under a fake name and purchased it with cash. He said they never returned the U-Haul on Sept. 28, 2022.

All three suspects were transported to the Indian River County Jail for processing.

“We stopped three suspects who were on a multi-state crime spree in a stolen U-Haul before they could commit more crimes as they got off at our Sebastian exit,” Sheriff Eric Flowers told Sebastian Daily.

Flowers said the license plate reader technology has resulted in more than 400 incidents in just over a year since it was installed.

“The message is clear, don’t commit crimes in Indian River County unless you plan to spend time in our jail,” Flowers said.

Cooler temperatures on the way for Sebastian, Florida

Cooler temperatures on the way for Sebastian, Florida