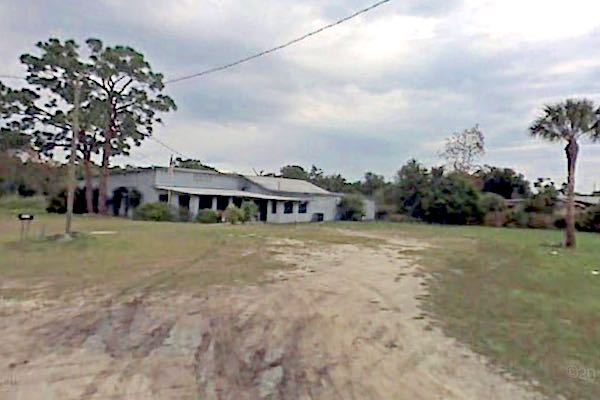 GIFFORD – The Indian River County Sheriff’s Office was dispatched to a social club located at 4630 36th Avenue in Gifford about gunshots fired in the parking lot.

Deputies made contact with the caller who said two men were having a physical altercation inside the club before they were escorted outside, according to the report.

Once both parties were outside, a crowd began to gather around to escalate the altercation.

According to the witness, there were about twenty subjects surrounding the subjects. He then observed a man pointing a firearm towards the sky and firing several rounds.

The men involved in the physical altercation were told to leave the premises. That’s when the unidentified man appeared out of the crowd and fired his weapon.

There were approximately five to six shots fired. The witness told the crowd that he was calling law enforcement, and that’s when the entire parking lot began to disperse.

A search was conducted throughout the parking lot to find a spent casing. There were none found on the premises, the report said.

With this information, it’s known to deputies that it must have been a revolver that was fired into the air. This indicated that a revolver will not eject casings after a bullet is fired from the weapon.

The witness could not provide a description of the men who were told to leave the premises after the altercation, or the man who fired the weapon.

Last week, there was another incident of gunshots being fired in Gifford near the same area where deputies made a traffic stop. Law enforcement is still investigating leads.