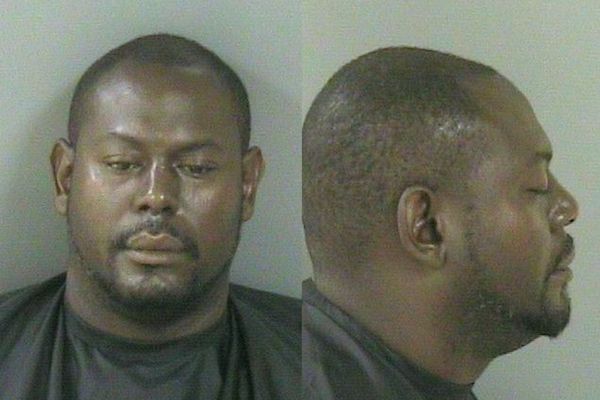 A suspect faces first-degree murder after shooting a man in Gifford, Florida.

GIFFORD – A 47-year-old suspect who shot a man in Gifford has been arrested, according to the Indian River County Sheriff’s Office.

On Wednesday at approximately 9:37 a.m., deputies were dispatched to the 2800 block of 43rd Street where they located 42-year-old David Lee Riggins of Gifford with a gunshot wound.

“Riggins was transported to Indian River Medical Center where he succumbed to his injuries,” Major Eric Flowers said.

As a result of the shooting, local schools were placed on lockdown until it was determined there were no threats to the schools.

Detectives quickly developed a suspect in the case and were actively searching for Sherman Shelly, 47, of Gifford. Having heard he was a suspect, Shelly came to the Indian River County Sheriff’s Office and turned himself into authorities.

Throughout the afternoon, Shelly spoke with investigators. He was ultimately arrested and charged with felony first-degree murder. He is being held at the Indian River County Jail on $1,000,000 bond.

“From our dispatchers to responding deputies, crime scene detectives and investigators, everyone came together quickly to bring justice in this homicide. We are proud of the work of our men and women on this case, knowing that our community is safer today with a murderer behind bars,” Indian River County Sheriff Deryl Loar stated.

Sebastian Weekend Events at Earl’s, Hiram’s, Crab Stop, and Others

Sebastian Weekend Events at Earl's, Hiram's, Crab Stop, and Others