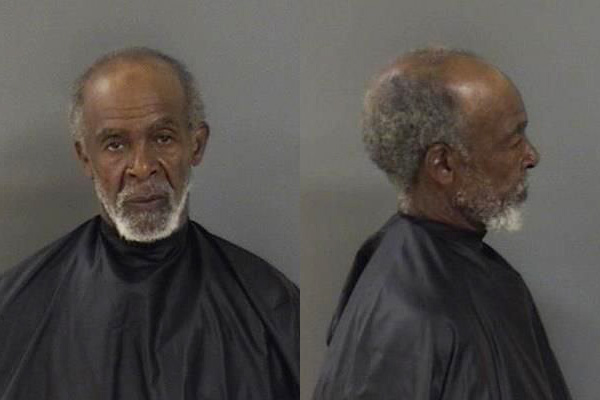 A 62-year-old was charged with Felony Battery after he attacked his roommate for smoking crack cocaine in his bedroom, according to the Indian River County Sheriff’s Office.

Deputies said that Earl Ruffin Jr., of Gifford, gave money to his roommate to buy beer and wine from the store, but he returned empty-handed.

“I whooped his a** over the money,” Ruffin told deputies. “Nobody plays with my money,” he added, according to the affidavit.

The victim had bleeding and massive swelling to the left side of his face, the report said. He was transported to the hospital.

Ruffin said he gave the victim $20 to purchase beer and wine and was upset when he used the money for something else and found him smoking “crack” in his bedroom, according to the report.

Deputies said Ruffin covered his fists in socks while striking the victim. He was transported to the Indian River County Jail, where he is still being held without bond.