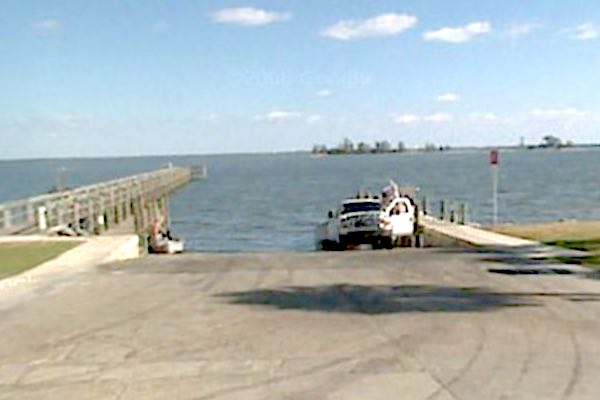 Never operate a marine vessel impaired, you will get caught by FWC.

SEBASTIAN – The Florida Fish and Wildlife Conservation were out in full force over the weekend, making several arrests in Sebastian for operating a vessel while impaired.

Most of the arrests occurred at boat ramps in Sebastian as FWC officers made safety inspections while boaters were returning.

Operating a boat while drinking alcohol is a dangerous combination. It can cause accidents, harm the Indian River Lagoon, and cause safety concerns for other boaters.

It’s always best to have a designated driver. Driving a boat intoxicated is no different than operating a motor vehicle while impaired.

If you think you may be intoxicated, don’t drive your boat. You will get caught.

Several arrests occurred at the Sebastian Yacht Club boat ramp. Some vessel operators struggled to get their boat tied to the dock because they were so intoxicated.

“When boaters chose to boat impaired they are endangering not only themselves but the many other boaters on the water as well. FWC Officers have zero tolerance for impaired operators and will not hesitate to arrest these operators if they are found to be operating boats in Florida,” the FWC said in a statement.

When people are caught operating a vessel while impaired, they must complete an approved boating safety course at their own expense.

They must also enroll in, attend, and complete an approved safe boating course at their own expense.