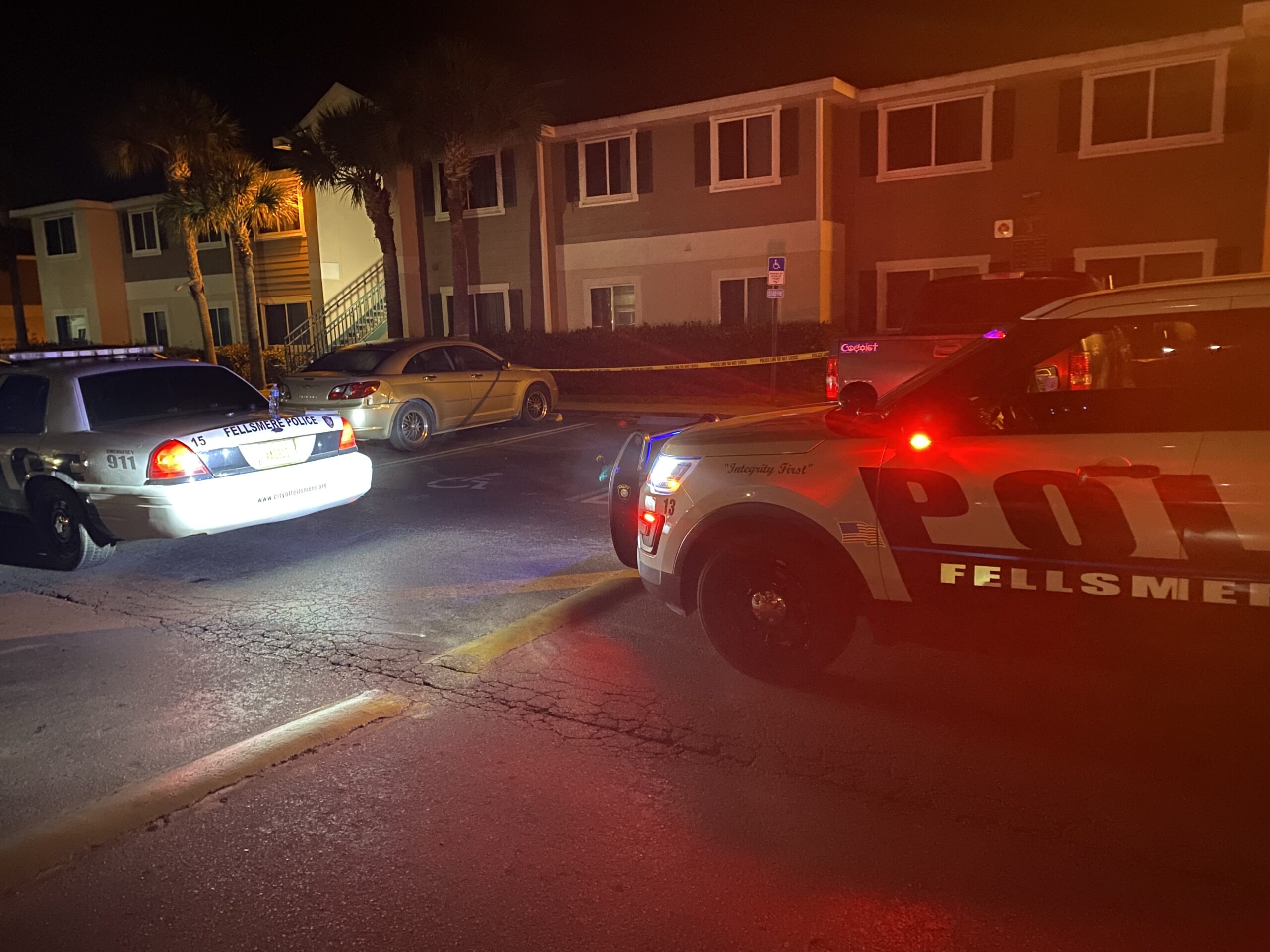 On Monday, March 22, 2021 at 10:41 PM, Fellsmere police officers were dispatched to the Sonrise Villa’s Apartments at 53 Sonrise Place to investigate the report of a shooting in front of Building 60.

Upon arrival, officers located one male victim, age 27, with what appeared to be a single gunshot wound to the abdomen area.  He was taken by ambulance to Holmes Regional Hospital in Melbourne.

Two FPD officers were already in the area assisting a deputy sheriff on a traffic stop at the Dollar General store located at 12820 CR512 when they heard what sounded like a gunshot or possibly fireworks just prior to being dispatched.  They arrived at the shooting location at 10:43 PM.

In addition to FPD officers, an IRCSO K9 was deployed and the IRCSO Crime Scene Unit was dispatched to assist.

No suspect(s) are in custody at this time. Anyone who has information regarding this shooting is asked to call the Fellsmere Police Department at 772-571-1360 or Treasure Coast Crime Stoppers at 1-800-273-8477.

“This is an active investigation, but the scene is secure and there appears to be no danger to area residents,” Fellsmere Police Chief Keith Touchberry said in a statement.