Fellsmere Man Flown To Holmes Regional After Being Shot 4 Times 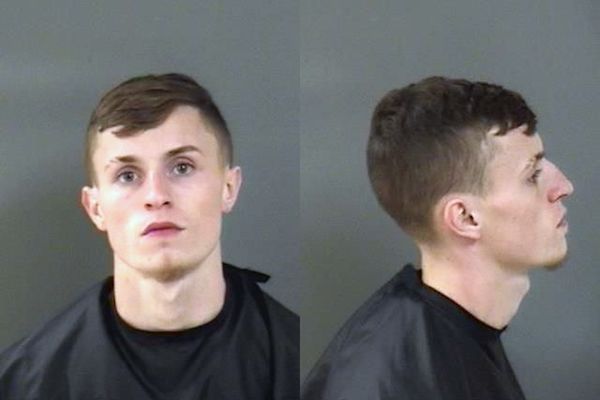 A 19-year-old man has been arrested after shooting a man four times in Fellsmere, Florida.

Earlier today, at approximately 12:17 am, officers from the Fellsmere Police Department and Indian River County Sheriff’s Office responded to 10052 Grace Avenue to investigate the report of a possible burglary to an occupied residence.

“As officers traveled to the location, the call was updated to a shooting that just occurred,” Fellsmere Police Cheif Keith M. Touchberry told Sebastian Daily.

The preliminary investigation revealed that Antonio Suarez, age 37 of 175 S. Pine Street Fellsmere, traveled to 10052 Grace Avenue to confront occupants there about a physical altercation involving one of his employees at approximately 4:00 pm the previous day. That altercation also occurred at 10052 Grace Avenue.

“It was during the confrontation when Suarez was shot four times with a .38 caliber revolver. He was flown to Holmes Regional Medical Center in Melbourne where he is currently listed in serious but stable condition,” Chief Touchberry said.

The person who shot Suarez was identified as Karson Andrew Campbell, age 19, of 10052 Grace Avenue.

During an interview after the shooting, Campbell told investigators that he purchased the firearm he used to shoot Suarez, along with a .380 caliber automatic pistol for $300. He admitted that he believed at the time he bought the revolver that it was likely stolen.

A review of Campbell’s juvenile criminal history revealed that he had three felony dispositions and was deemed delinquent in the state of Florida. Florida law prohibits him for possessing a firearm until he is 24 years old.

Campbell was arrested for possession of a weapon or ammunition by a Florida Delinquent Adult Felony and Dealing in Stolen Property.

Representatives from the State Attorney’s Office and IRCSO Crime Scene were also called to the scene.

“The shooting itself is still under investigation. There are additional witnesses to interview, cell phone footage to study, other recordings to review, and there is no indication when, if any of that evidence will be made available to the media,” Chief Touchberry said.

Anyone with information regarding this incident is asked to contact the Fellsmere Police Department at 772-571-1360.

This story is still developing; please check back for updates.