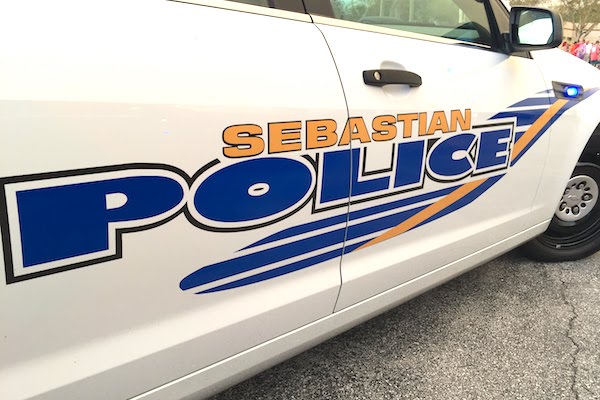 Florida Department of Law Enforcement (FDLE) has completed its investigation into the officer-involved shooting that occurred on October 9, 2017, at Earl’s Hideaway Lounge.

SEBASTIAN – The Florida Department of Law Enforcement (FDLE) has completed its investigation into the officer-involved shooting that occurred on October 9, 2017, at Earl’s Hideaway Lounge.

FDLE provides an independent, impartial investigation upon the request of police agencies for shootings and other use of force events. FDLE provided the report to the State Attorney’s Office for the 19th Circuit for their independent review and a copy to the Sebastian Police Department.

The State Attorney’s Office has provided a written opinion that confirmed the officers’ actions that night were within the law.

“This is a very complete and thorough report,” said Chief Michelle Morris. “It consists of hundreds of items from pages of reports, witness statements, a listing of evidence, lab analysis reports, photographs and videos, all of which has taken time to study and digest.”

Morris states that the report clearly supports that the officers’ actions during the night of the shooting were legal and proper.

Chief Morris added, “While we always conduct our own administrative review in these situations for any lessons learned, my initial impression is that the officers’ actions taken to apprehend Ward Kenyon were within law and policy. I am comfortable that these officers’ did what is expected of them regarding Officer Singh’s effort to apprehend him, and Officer Nevue’s and Corporal Garrison’s actions for the use of force were completely legal.”

Morris said the officers were doing the job they were supposed to do and in the process placed themselves in harm’s way to keep the patrons at Earl’s and the public safe.

“I want to make it unequivocally clear; there was no other reasonable action for these officers to take that night. Ward Kenyon was wanted on active warrants and is a convicted felon with a history of violence. He was on probation for a past violent crime against other patrons in a different bar–and once again, drinking in a bar. We were summoned by the bar staff. The court had ordered as a condition of his probation for Kenyon NOT to be drinking, NOT to be in bars, to NOT possess firearms, particularly ones stolen in two separate burglaries from two separate counties. He can’t even legally possess firearms or ammunition as a condition of probation nor in his status as a convicted felon. And then, when confronted by uniformed officers, he physically resisted, pulled one of the pistols, pointed it at three officers and pulled the trigger. There is no other reasonable response than what these officers did,” Morris stated.

A video of Ward Kenyon taken from the cameras at Earl’s Hideaway Lounge is set to be released during a press conference.

The press conference is scheduled for Wednesday. Sebastian Daily will be there to carry it live.

2 Healthcare Workers Charged With Exploitation of the Elderly