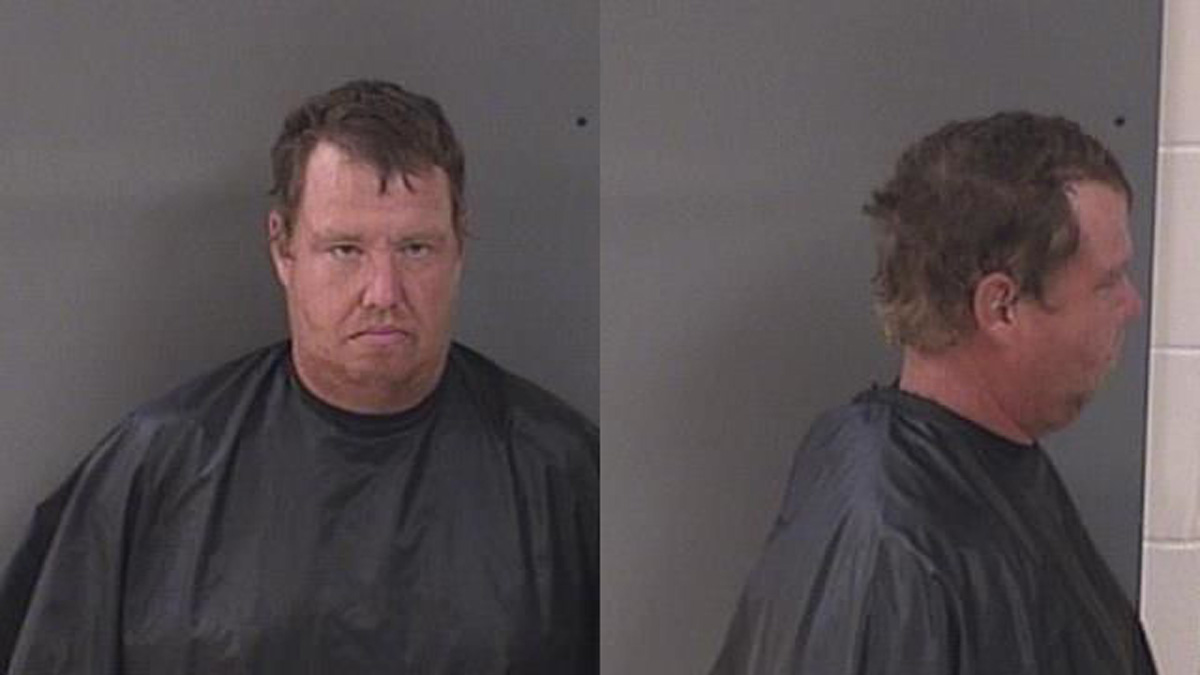 A Sebastian man was arrested Monday night on charges of DUI after striking a mailbox and catching his vehicle on fire, according to the Indian River County Sheriff’s Office.

At approximately 8:00 p.m., deputies were dispatched to the 13000 block of Old Dixie Highway in reference to a call for an auto accident leaving the scene. The complainant stated she saw a small gray SUV hit her mailbox and advised her husband left to follow.

A few moments later, deputies received another call that an SUV was on fire at the Inlet At Sebastian Condominiums, just north of where the same type of vehicle hit the mailbox, according to the affidavit.

As deputies arrived, they saw a male driver being pulled out of an SUV by several onlookers. The driver was identified as Paul Wolff, 42, of Sebastian.

Witnesses told deputies they heard a loud crash and observed the SUV on the side of the road with the hazard lights on.

It’s still unknown if Wolff set his SUV on fire or if a mechanical problem caused it.

Wolff told the onlookers, “don’t call the cops,” as he was being pulled from the SUV.

“As I approached Wolff, I could smell an overwhelming odor of an alcoholic beverage which was emanating from Wolff’s breath and person. As I made contact with Wolff, he had slurred speech and difficulty standing up on his own,” the deputy said.

Wolff then turned around, put his hands behind his back, and told the deputy “arrest me” before falling into the bushes, the affidavit said.

When a deputy asked Wolff to submit to field sobriety exercises, he stated: “not without a lawyer.” Wolff also refused to provide a breath sample.

Wolff was charged with one count of DUI and two counts of leaving the scene of an accident. His license has been suspended since Dec. 2020. He was transported to the Indian River County Jail, where his bond was set at $3,000.