Drunk Captain Hiram’s Patron Thought He Was In Melbourne 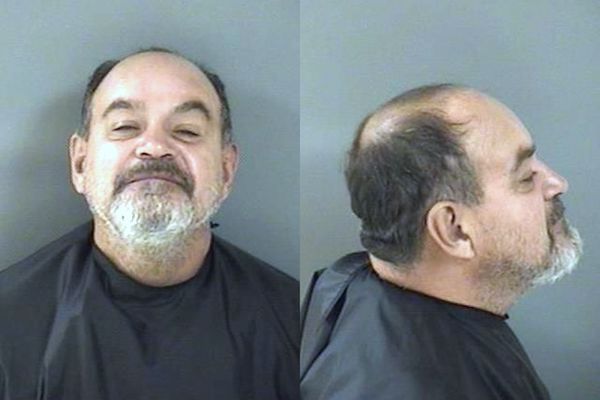 SEBASTIAN – A very intoxicated man at Captain Hiram’s told police he was a tax-paying citizen and they need to find his car so he can drive home, according to the report.

William Antonio Olivieri, 63, was at the Captain Hiram’s Sandbar most of the evening Friday, but he thought it was Downtown Melbourne, according to police.

At the end of the night, Olivieri was extremely intoxicated and was asked to leave by a security officer. However, he refused, and the bar called the Sebastian Police Department.

Originally, Olivieri told police he arrived by boat with some friends. They walked down the dock but didn’t find the boat.

Then, Olivieri said he drove to the bar in a black Hyundai.

All through the interview with police, Olivieri insisted he was in Melbourne, not Sebastian. He was asked to sit down because he was uneasy on his feet, the report said.

“He continued to argue that he was in downtown Melbourne,” the officer said.

Police tried to get him a taxi but were unsuccessful. Olivieri became agitated and said he was going to drive home when officers found his car.

“He said several times that he was a tax paying citizen and that I should find his car for him so he could go home,” the officer said in the report.

Officers then detained Olivieri because of his behavior and found a black smoking device with marijuana residue inside it.

Olivieri, who lives in Melbourne, was arrested on a charge of Disorderly Intoxication, and Drug Paraphernalia.

On the way to the Indian River County Jail, he instructed the officer to take a certain route believing that he was still in Melbourne.