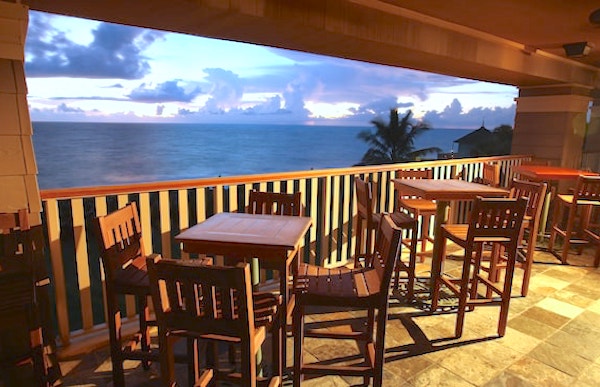 The Disney Vero Beach Resort is supposed to be one of the happiest places on Earth, but it was clear one patron wasn’t having any fun.

The Indian River County Sheriff’s Office was contacted by the Disney resort about a woman who threw a glass of Scotch at one of the waiters.

Deputies met with Tyler Harris, an employee for Disney’s Green Cabin, who said he was working when a guest asked him “do you work here?” Harris nodded, and then the guest said “you dropped the ball” and threw a glass of Scotch at him, striking him in the chest.

The guest was identified as Angela McLean, who had been at the bar with a large party for approximately three hours.

Tyler advised that Angela had been drinking a lot during the night. Witnesses said that Angela was fine all through the night until it was time to leave.

Deputies made contact with Angela, who was very intoxicated, according to the report. She denied throwing a glass of Scotch at Tyler.

In the end, Tyler advised deputies that he did not want to press charges on Angela McLean for Battery. He signed a Declination of Intent, and the deputies left the Disney resort.

Cooler and Windy this weekend in Sebastian, Vero Beach

Cooler and Windy this weekend in Sebastian, Vero Beach