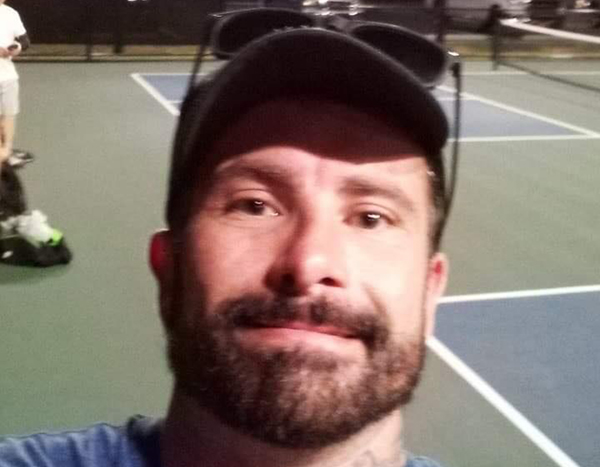 According to Indian River County court records, charges of kidnapping and attempted 2nd-degree murder, and aggravated battery were dropped against 40-year-old Steven Wayne Artis of Sebastian.

Artis said that he is innocent of the charges, and the only thing that happened that night was a verbal argument between him and his now ex-girlfriend.

“It’s actually quite frightening that the police will take a statement from someone who is so intoxicated they can barely stand straight and charge them with something as serious as attempted murder and kidnapping,” Artis told Sebastian Daily.

During the argument, the ex-girlfriend ran outside and dialed 911, then hung up when police dispatched answered. When police arrived, she said she hung up on purpose because she knew the police would respond to her location.

The girlfriend told officers that Artis held a knife to her throat. When police asked where the knife was, she pointed to a drawer where several kitchen knives were kept.

The ex-girlfriend requested that the prosecutor drop the kidnapping, attempted murder, and aggravated battery charges, and they agreed.

Artis said he had to spend his entire savings to prove his innocence.