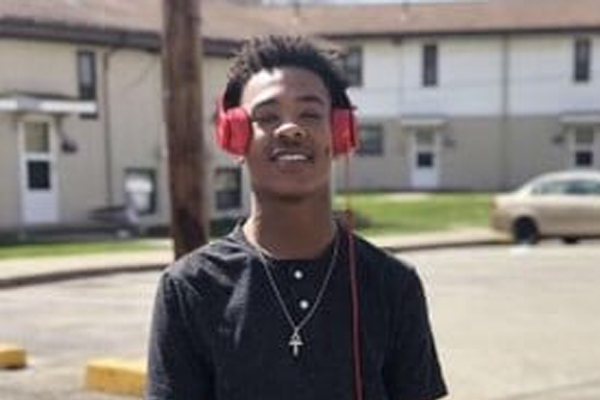 Treasure Coast Crime Stoppers is offering a cash reward of up to $5,000 for information that leads to the arrest of 20-year-old Marquis Mathis, who is a suspect in a shooting in Gifford.

On Tuesday, June 22, at approximately noon, a female called 911 and reported that her boyfriend had been shot in the back. She drove him to Cleveland Clinic Indian River.

The victim, whose name has not been released, was actually shot in the shoulder and is expected to make a full recovery.

His girlfriend identified the shooter as Mathis, a former classmate who previously stole from her in the past.

The Indian River County Sheriff Office has issued an arrest warrant for Mathis for attempted second-degree murder. However, they are still investigating the shooting that took place in Gifford on Tuesday, June 22, in the 3800 block of 47th Street around noon.

Do you have information?

Anyone with information regarding Marquis Mathis’ whereabouts should contact the Treasure Coast Crime Stoppers at 1(800) 273-8477 or Detective Sunkel of the Indian River County Sheriff’s Office at 772-978-6122. You can remain anonymous and may be eligible for a cash reward.

Man Attempts to Get McDonald’s During Police Traffic Stop, “I Love McDonald’s”

Man Attempts to Get McDonald's During Police Traffic Stop, "I Love McDonald's"