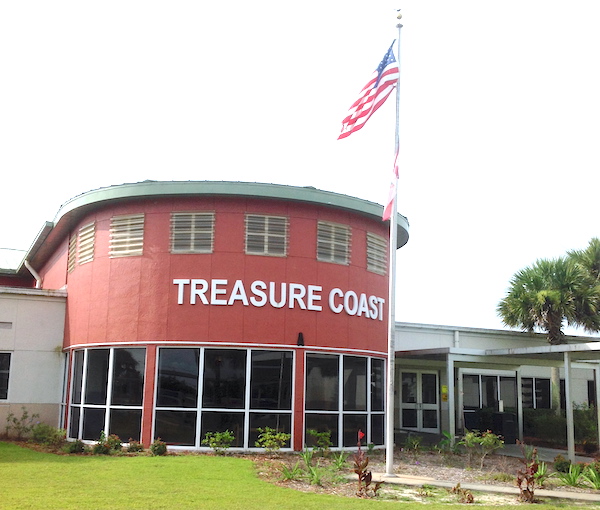 The School District of Indian River County said the student was unaware they were in possession of the gun. The staff was notified when it was discovered.

There was no intent to hurt anyone at the school.

“The student was unaware that they were in possession of the handgun,” said Schools Public Information Officer Flynn Fidgeon.

The parents of the 7-year-old were immediately contacted by the Indian River County Sheriff’s Office about the handgun.

One of the parents is a corrections officer with the Indian River County Jail, the Sheriff’s Office said. The weapon is considered to be civilian.

Authorities are working with the State Attorney’s Office. The owner of the gun could be charged.

Sebastian Man Killed After Falling Out Of Pickup Near Capt. Hirams

Sebastian Man Killed After Falling Out Of Pickup Near Capt. Hirams