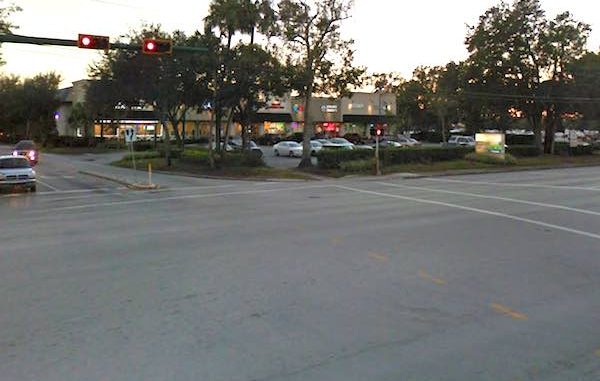 VERO BEACH – Charges in the November shooting on State Road 60 may happen very soon, according to a spokesperson for the State Attorney’s Office.

Assistant State Attorney Steve Gosnell, the prosecutor assigned to the case, said a decision on charges will be made “sooner rather than later,” but wouldn’t comment on a date.

The shooting suspect, Timothy Daniel Sartori, 29, of Sebastian, was driving alongside Hicks about 7 p.m. when he said Hicks threatened him and reached for something inside the vehicle.

Sartori grabbed a gun and fired several shots, killing Hicks in the front seat of his car.

Another vehicle driving in the opposite direction was hit with bullets, although neither the driver nor his 3-year-old son were injured.

After the shooting, Sartori pulled into a parking lot and dialed 911. A female passenger was in the front seat.

“You shot somebody?” the dispatcher asked.

“Yes, in self-defense,” he replied.

Sartori and a female passenger were released after speaking with investigators for hours. No charges have been filed since November.

Sheriff Deryl Loar said his detectives “truly wanted to make an arrest” the night of the shooting, but the prosecutor assigned to the case told them they did not have enough evidence to prove that a crime had been committed.

“We had the guy in our interview room for hours, and we feel there should be some type of charge, possibly for recklessly discharging a firearm in public,” Loar said, adding, “We can’t condone someone just discharging a weapon the way he did.”

Sartori worked at Skydive Sebastian. According to Federal Aviation Administration records, he is a certified senior parachute rigger and someone who packs maintains and repairs parachutes.