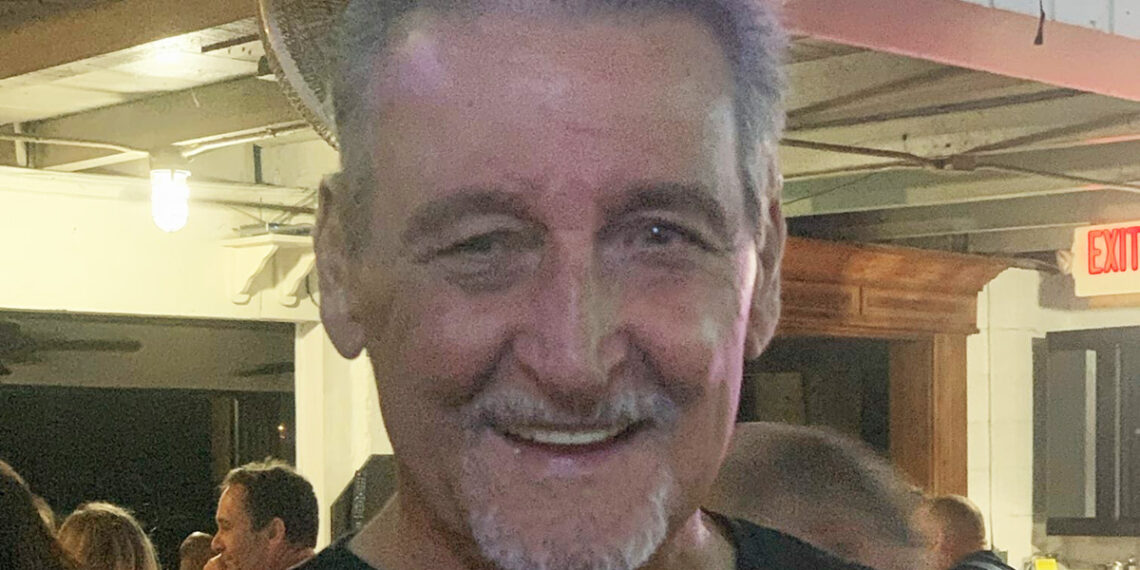 The case against Sebastian resident Howard Whitmore for charges of burglary and criminal mischief in his own home has been dropped by Assistant State Attorney Patrick O’Brien. The allegations were from a woman staying in Whitmore’s residence in Sebastian, Florida.

“All charges dropped, and I won the eviction to get her out. So I’m returning home tomorrow morning,” Whitmore told Sebastian Daily.

About two months ago, Whitmore allowed Chelsie Rae Bolling Browne to live at his home for a couple of days until she could find a place to live. She was employed at a local establishment as a waitress who needed a place to stay. Browne said she gave Whitmore some money to stay, claiming he was her live-in landlord. However, there was no lease agreement between the two.

Whitmore has helped numerous people in times of need in Sebastian, so the people who know him personally didn’t find it surprising that he offered her a room. But as time went on, Browne stayed longer and wouldn’t leave.

Browne alleged that while she wasn’t home, Whitmore went into her room and took down a blanket from her window.

“No one was home that night, and all the lights were on. I saw a blanket of mine on the window in the room she was staying, and it looked horrible, so I removed it. That’s when the police officer charged me with burglary,” Whitmore said.

On the same night, Whitmore threw out some old food that was in his refrigerator. Some of the food belonged to Browne, and when she told the police what he did, they charged him with criminal mischief.

“She made Chicken and Dumplings a few days prior that had been sitting in the fridge. It was so dated that the plate stuck to the shelf, so I threw it out,” he said.

Many residents in Sebastian shared their disgust with the way Whitmore was treated for being barred from his own home after his arrest. The only thing he could hope for was the eviction process, which he won.

Whitmore said he’s been staying at local motels after his arrest because the judge that gave him a $10,000 bond and also ordered him to stay away from Browne, which also meant his own home.

Whitmore also said his dog has been staying with him at the motels but whimpers and cries when Whitmore isn’t there. He hasn’t been back to his home in over 20 days.

“My dog wants to go home as much as I do,” Whitmore told Sebastian Daily.