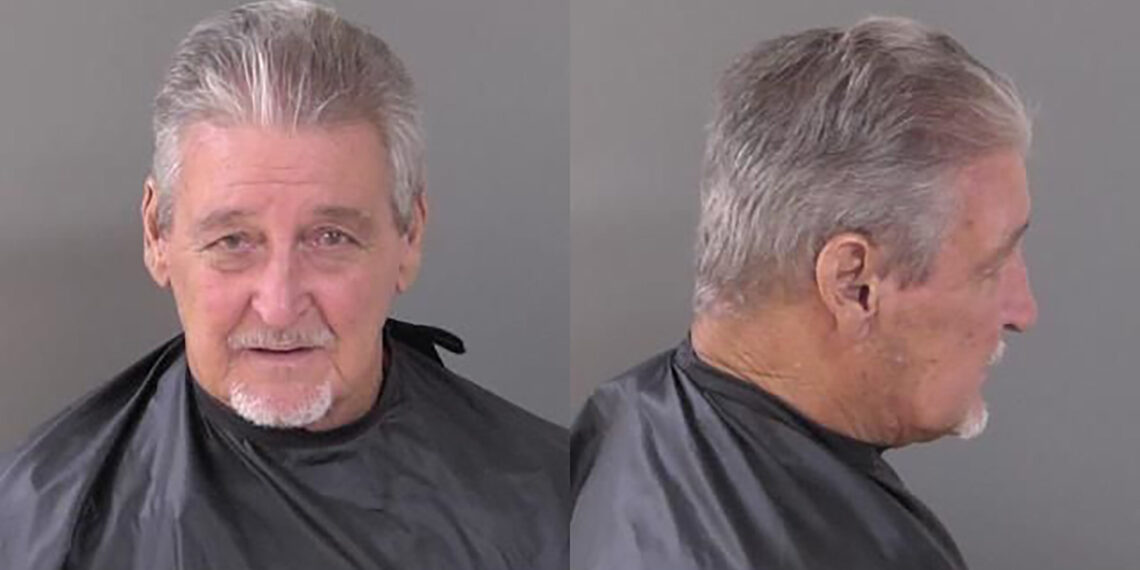 A 79-year-old Sebastian man was arrested after he allegedly went into his tenant’s room to remove a sheet from a window and threw away food that was in a refrigerator.

According to the police affidavit, the victim claims to be a tenant and said her landlord, Howard James Whitmore, entered her dwelling while she wasn’t home. She claims Whitmore threw out $40 to $50 of her food from the refrigerator.

Police said Whitmore is a live-in landlord who is renting a room to the tenant, although they never signed a lease. Records show that when he previously entered the tenant’s room, he was warned by the police not to enter, or he was subject to criminal charges.

According to Whitmore, he removed a towel from her window because “it didn’t belong there.” He also confirmed with the police that he didn’t have permission to be in her room.

Whitmore also said he cleaned out the refrigerator, throwing away anything he thought was old, and some of the old food items did belong to the tenant.

Police said the tenant had paid rent in the past, although there is no rental agreement between the two. However, Whitmore also started the eviction process. The tenant informed the landlord that she needed 2 to 3 weeks to move.

The police charged Whitmore with burglary for entering the tenant’s room and removing the item from the window and criminal mischief for throwing out the food.

Whitmore was transported to the Indian River County Jail, where his bond was set at $10,500.