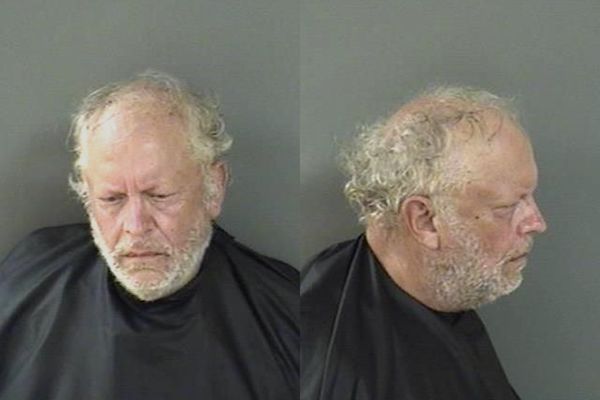 VERO BEACH – The Indian River County Sheriff’s Office received a call about a suspicious person waving a cane in a neighborhood in Vero Beach.

Deputies made contact with 70-year-old Dale Martin Reynolds at the 200 block of 53rd Circle in Vero Beach who was causing a disturbance, according to the report.

A witness said Reynolds is always in front of her house and screaming.

Deputies observed a family and children outside next to the home where Reynolds was causing a disturbance.

Reynolds was irate and started yelling at deputies, attracting the attention of everyone outside in the neighborhood.

“I was able to calm Reynolds down initially and warned him if he continued to yell and cause a disturbance in the neighborhood, he would be arrested for disorderly conduct,” the deputy said.

The witness tried to reason with Reynolds, but it “was clear he was going to continue to disturb the community around him by yelling and intimidating residents in the neighborhood,” the report said.

Reynolds then dragged a wooden table into the street as he was waving his cane.

He was then arrested for disorderly conduct and transported to the Indian River County Jail.