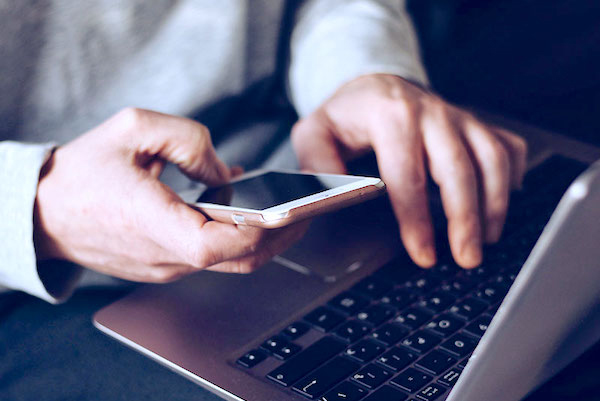 A Vero Beach man told deputies that a Brazilian female model scammed and threatened him with bodily harm if he didn’t send her more money, according to the Indian River County Sheriff’s Office.

The man said he met a woman on Facebook about a year ago using the name Leticia Alonso. The alleged Brazilian model told the victim that she lives in Miami, Florida. The two became online friends, exchanging regular messages through Facebook Messenger, the report said.

“While messaging each other at one point [the victim] sent her a nude photo of himself along with his home address,” the deputy said.

Soon after, the woman claiming to be Leticia Alonso asked the victim for money. The victim sent the alleged model $800.00 using Walmart money cards.

The woman continued to ask for money, and the victim realized he was being scammed. He then broke off all contact and blocked Leticia Alonso on Facebook.

However, the alleged model contacted the victim using a different Facebook name and threatened the victim with physical violence if he didn’t send her money. The woman also threatened to publish the nude photo he sent to her if she didn’t get money, the affidavit said.

All Facebook posts have been scanned by the deputy, and the case is still active with the Indian River County Sheriff’s Office.

Planning to fish for sharks in Sebastian? New fishing requirements