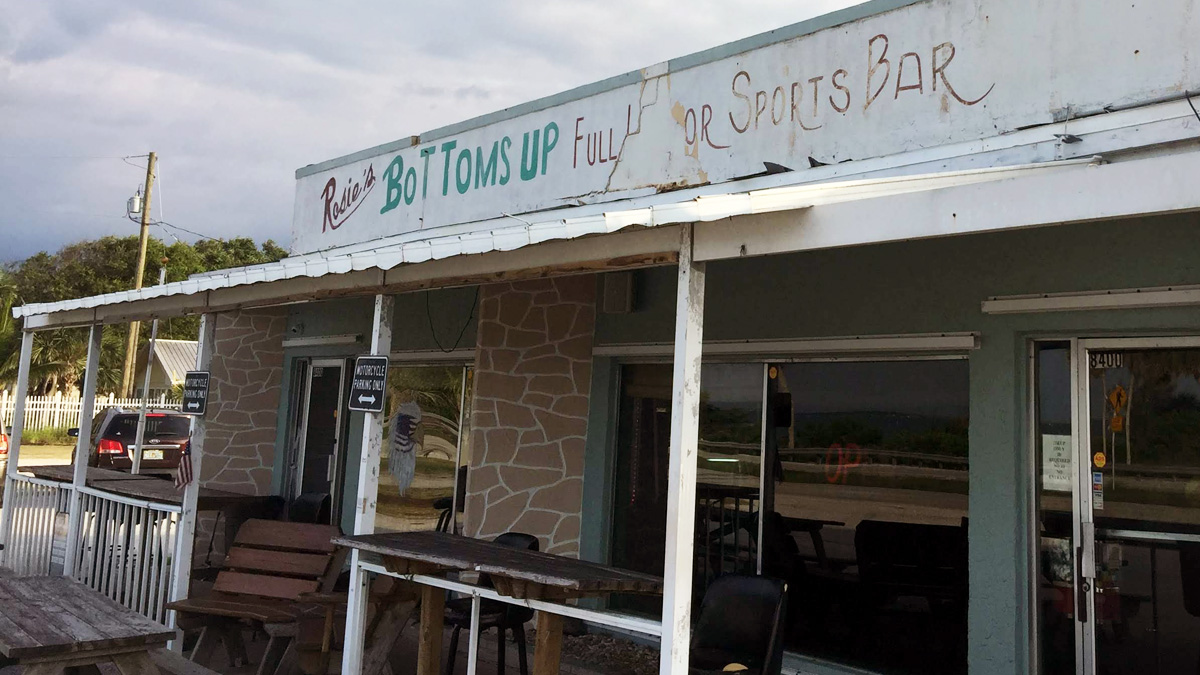 Bottoms Up in Micco, Florida.

Rose Ann Turnquist, owner of Rosie’s Bottoms Up Bar in Micco, has agreed to a plea deal in a case where she was charged with failing to remit sales tax and evading sales tax after filing a false return.

Circuit Judge Jeffrey Mahl sentenced Turnquist to 120 days probation plus restitution of $31,324.22 to the Department of Revenue with minimum payments of $350.00 per month.

The Bottoms Up owner was arrested on April 30, 2020, after she allegedly filed a false state return to evade paying sales tax she collected from her bar.

A Senior Financial Investigator with the State of Florida Department of Revenue interviewed Turnquist on November 15, 2019, and found that she failed to remit $28,071 in sales tax collected from customers from Aug. 2018 through Oct. 2019.

“She advised she was about to lose everything and said she had mortgages on the business and her house and wanted to sell everything. She acknowledged that some sales tax returns hadn’t been filed and further advised the state had put a lien on her bank account. She stated her son described it as her money floating around in the cloud, and she had to sign some papers to release the money so that the taxes could be paid,” the investigator said.

Rosie’s Bottoms Up, located at 8400 U.S. Highway 1 in Micco, has been for sale for almost two years.

Sebastian man points gun outside of Rack’ems in Roseland